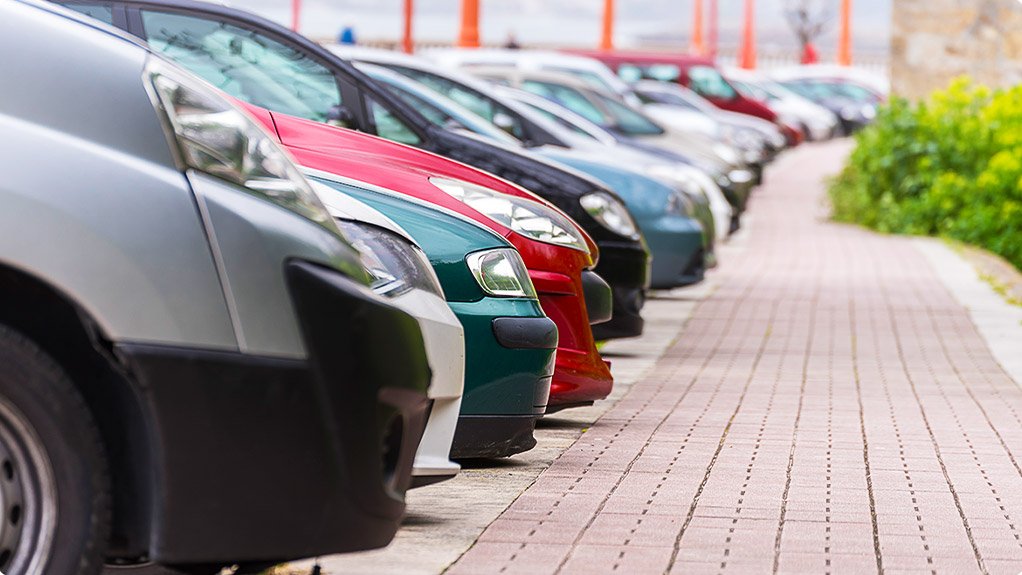 The Toyota Yaris was the fastest-selling used-vehicle in South Africa from February 1 to March 31, 2020, at 18 days, says online trading platform AutoTrader.

“This is of particular value to dealers as they look to manage their liquidity better – cars that sell faster are a safer option in which to invest.

“It is equally useful for consumers when they are buying their next car, as it will give peace of mind that they can sell the car quickly if they need to free up money,” adds Mienie.

Yet another Toyota vehicle – the Corolla Quest – is in second place.

The third fastest-selling used-vehicle in South Africa is the Ford Fiesta.

“These cars are typically only three years old, and come with low mileage too. For example, the fastest-selling used car – the Yaris – is also the car with the lowest average mileage, at 26 253 km.”

In contrast, three of the vehicles on the list – the Ford Ranger, Isuzu KB and Toyota Hilux – feature the highest average mileages.

“This indicates that, with bakkies, buyers don’t mind a slightly higher mileage than with a passenger car,” says Mienie.

Interestingly the Toyota Fortuner and the Mercedes-Benz C-Class, which are both regularly featured in the top-selling used-car lists, did not feature in the top 15 of the  Used Car Rate of Sale list, taking two more days on average to sell than last car on the list, namely the Toyota Hilux, which sells at a rate of 23 days.

The Used Car Rate of Sale ranking is based on an analysis of AutoTrader data.

Given the fact that AutoTrader is the largest motoring marketplace in South Africa, with an 85% market share, the company believes it serves as a sound industry proxy for automotive markets demand, supply and pricing.