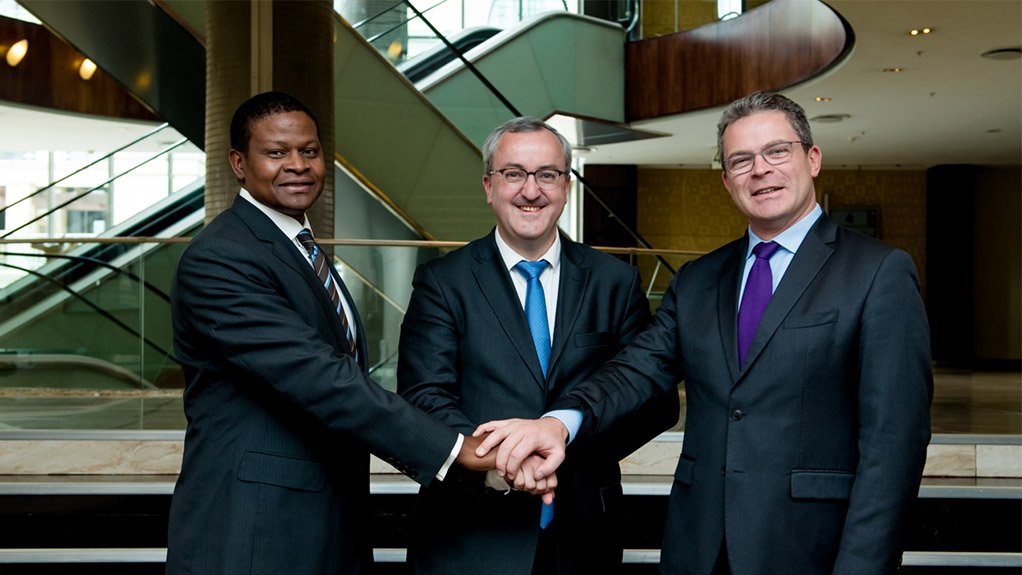 TMH Africa, which is 70% owned by TMH and 30% owned by empowerment partner Mjisa Investments, has acquired railing contractor DCD Rolling Stock and will modernise and develop the 45 000 m2 manufacturing facility, in Boksburg, that was formerly owned by DCD.

TMH CEO Martin Vaujour on Wednesday said the investment will see the company position itself as a local manufacturing partner for global original-equipment manufacturers, while developing the company’s own capacity.

TMH Africa CEO Jerome Boyet further highlighted that South Africa remains an attractive investment market owing to its stability and potential to grow into a large African and global market of choice.

South Africa, he added, will be used as an entry point for the rest of the African continent.

TMH’s “go to” market strategy for international markets, Boyet explained, is underpinned by the importance of partnerships and taking a long-term approach to investing.

Mjisa director Sam Bhembe said the opportunity to partner with TMH was “unique”, adding that TMH Africa will see the integration of its parent company into the local industrial industry, while deploying technologies and contributing to skills development.