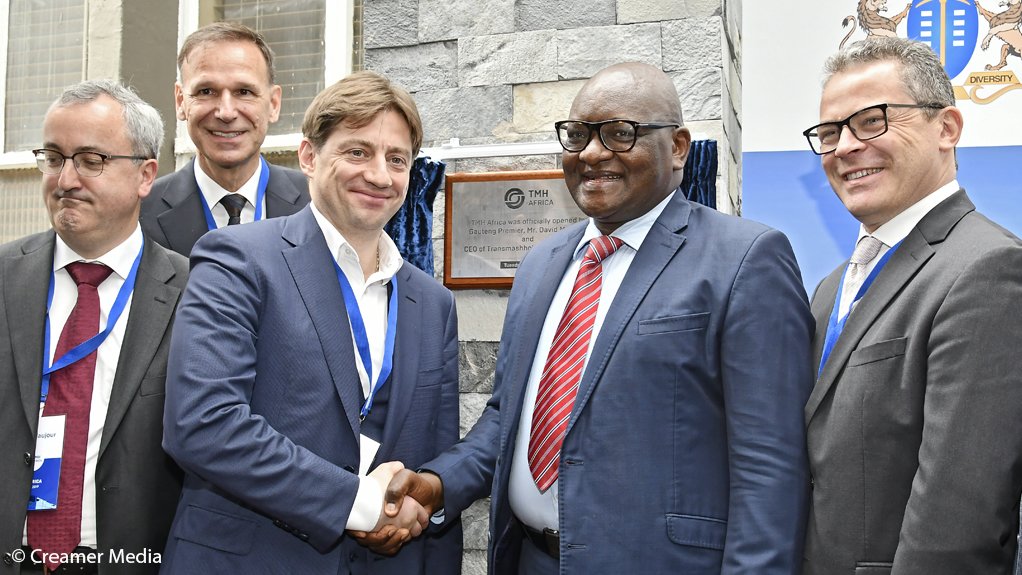 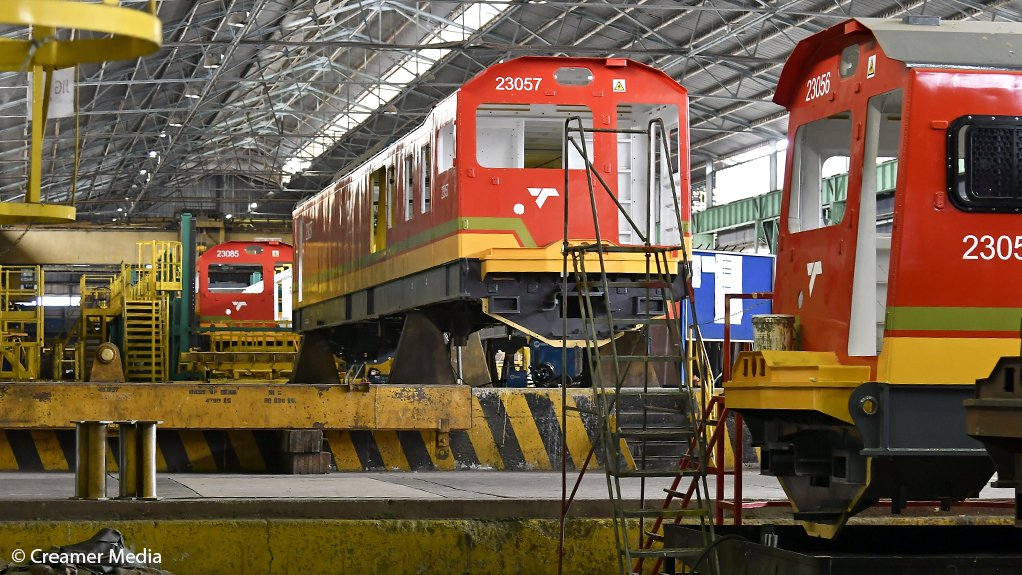 The facility was acquired from DCD Rolling Stock, which closed down as a result of financial challenges, for about R12-million in late 2018.

The facility has been around since 1911, making it a legacy plant and a hub with plenty of engineering skills available for leverage.

The acquisition formed part of a R500-million investment drive into Africa on behalf of parent company TMH International, which, in turn, is a subsidiary of Transmashholding Group (TMH Group).

TMH Group plans to invest $300-million, or R4.3-billion, in selected countries across the world to expand its operations. Of that investment, R500-million has been initially earmarked for expansion in countries including South Africa and Egypt.

Investment into the Boksburg facility will include upskilling of the workforce –currently 130 employees – and upgrading of the facility.

Gauteng Premier David Makhura noted during the unveiling that the facility has the potential to employ up to 500 people once the company secures tenders and ramps up to full production.

Makhura said the opening of the facility came at an opportune time, considering that the Passenger Rail Agency of South Africa is overhauling its rolling stock and improving its signalling infrastructure.

Makhura added that Gauteng has been on a transformation, modernisation and re-industrialisation mission, especially in the manufacturing sector, into which the TMH Africa facility opening fits well.

Makhura said the Gauteng Transport Authority Bill is expected to be finalised before the end of the year, enabling provincial government to create a transport authority that will move about 20-million people using public transport, including through rail systems, buses and taxis.

TMH Africa CEO Jerome Boyet, meanwhile, stated that the decision to invest in South Africa was in part a response to President Cyril Ramaphosa’s call for more investment and also the company’s understanding that South Africa has the potential to become a leader in rolling stock manufacturing for African markets, since they remain largely untapped.

“TMH Africa intends to position itself as an implementation partner of choice to other original-equipment manufacturers that are seeking to localise their activities and increase their efficiency and capacity in delivering on their orders,” he said.