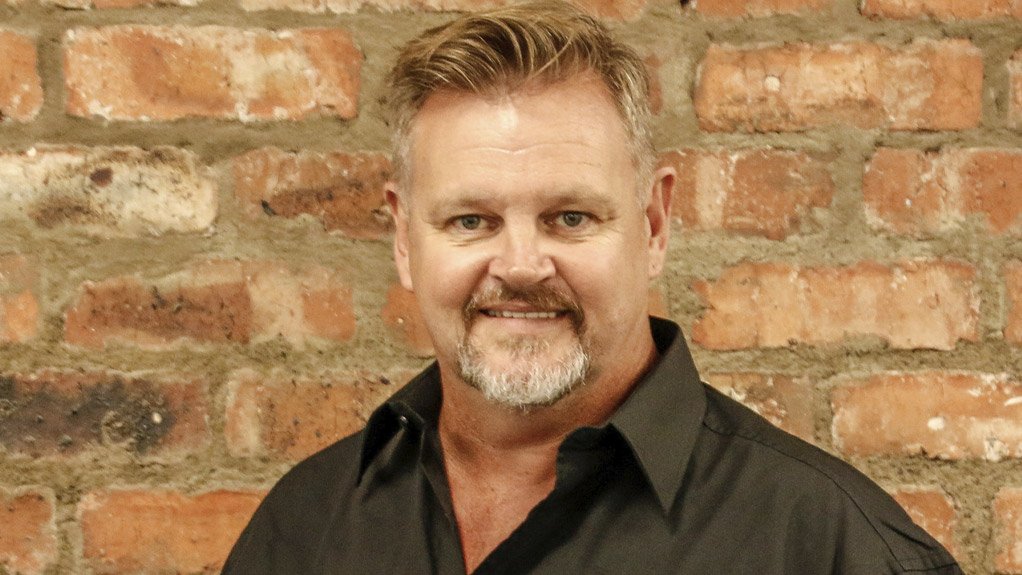 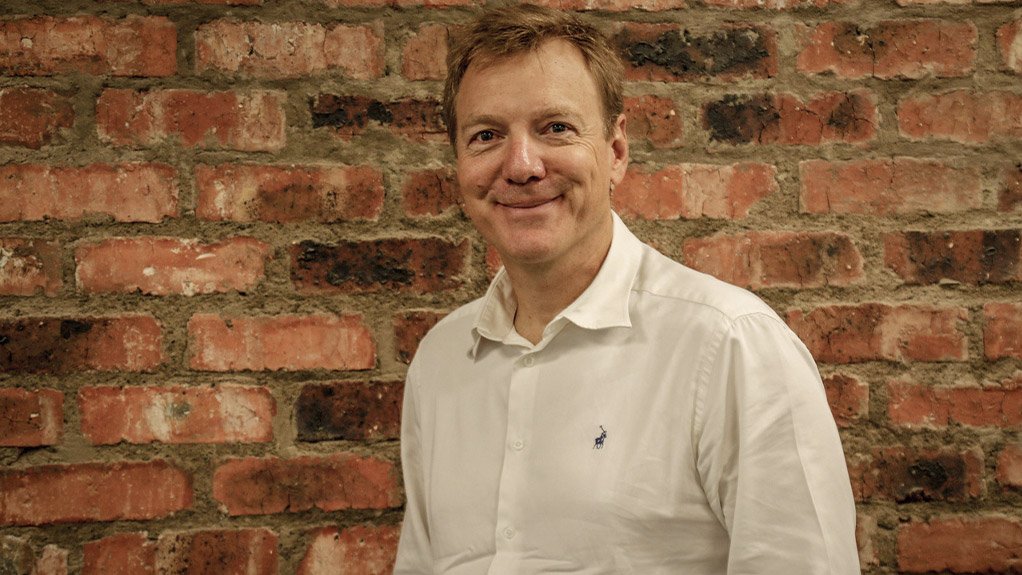 Vendor neutral data centre Teraco has announced that Lex van Wyk will step down as CEO effective January 1, 2020, and will be succeeded by Jan Hnizdo, who has been an executive director since 2011.

As one of the founders of Teraco in 2008, Van Wyk served as MD before taking up the position of CEO in 2013.

Teraco indicated that, in this time, he has been instrumental in growing the business from its early stages as a start-up data centre in Cape Town to Africa’s largest data centre.

“It has been an honour for me to help build such a phenomenal business, but after 11 years, I feel that the timing is right to step aside,” says Van Wyk.

Regarding Hnizdo’s new role as CEO, Van Wyk notes, “This transition has been carefully planned over the last few years. The current management team is focused and stays in place with the same goals. Importantly, Jan has been an outstanding part of the leadership team and has played an integral role to Teraco’s success over the past nine years.”

Van Wyk will remain a shareholder in Teraco and will continue to serve on the board in the capacity of nonexecutive director.