Serco invests in renewable energy for its Durban factory 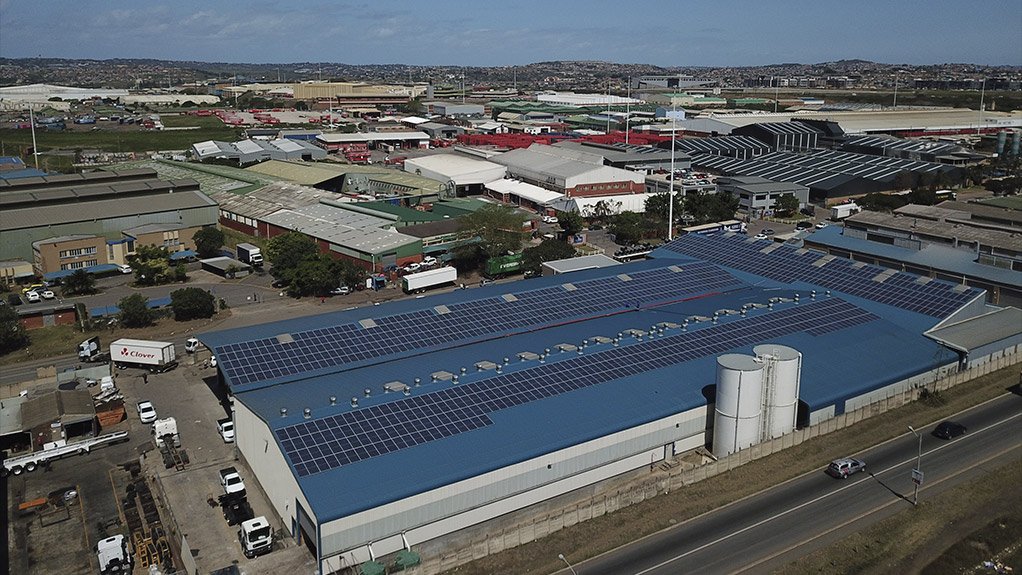 A total 1 029 solar panels have been installed on the roof of the truck and trailer building factory, allowing the premises to be off the grid during the day.

The solar installation is part of Serco’s drive to reduce its impact on the environment and goes hand in hand with the company’s other green initiatives, such as paper and plastic recycling and its award-winning Protec Steel Frostliner refrigerated vehicles, which use thermal efficiency to reduce diesel use.

The solar power system was installed by The Renewable Resources Company, whose technical director Jason Wise says the 400 kW peak system has the potential to save Serco up to 75% of its electricity costs.