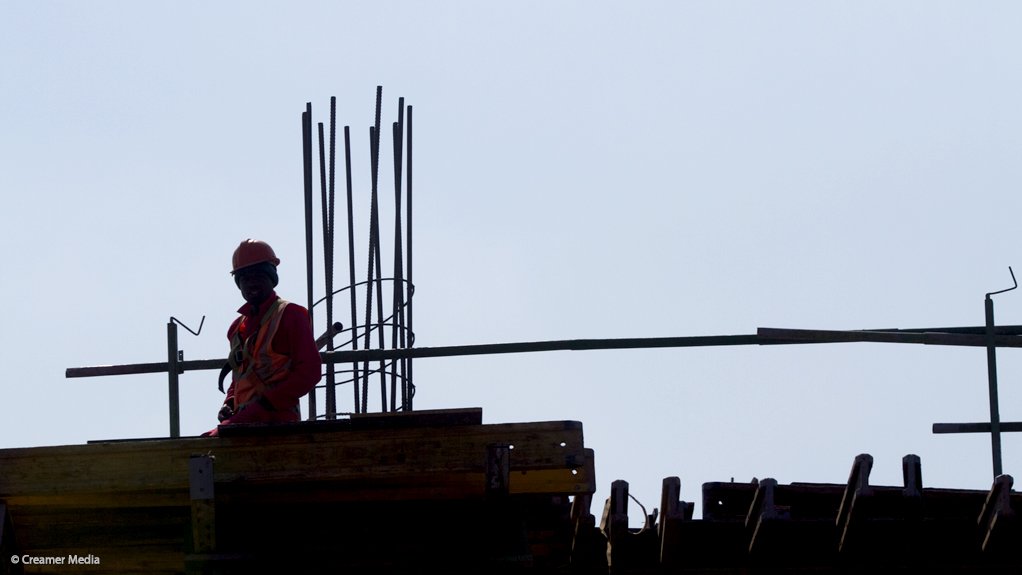 Business rescue practitioners (BRPs) at construction firm Group Five reported on Wednesday that the disposal of stakes in three companies, together with sale of plant, assets and property, is expected to yield proceeds of R709-million.

Group Five’s shares were suspended in March after the company entered business rescue and David Lake and Peter van den Steen were appointed as the joint BRPs.

The Business Rescue Plan has not yet been published, but is scheduled for release by June 28.

In their first monthly update to shareholders, the BRPs said proceedings were progressing, with binding agreements having been concluded for the disposal of a 40.1% shareholding in Intertoll Capital Partners (ICP), as well as Group Five’s 50% shareholding in Barnes Reinforcing Industries (BRI) and its 28.9% shareholding in Jozi Power.

Sales agreements had also been reached for plant, assets and property not being used in the ordinary course of business.

The disposals of ICP, BRI, Jozi Power and the property assets were still subject to conditions precedent, however.

“Proceeds received from assets subject to security agreements will be utilised to reduce the relevant secured debt, and the balance of unsecured proceeds has been, or will be, utilised to settle working capital requirements.”

A reconstituted sale process was also under way for Group Five’s manufacturing cluster, as well as the balance of the Intertoll Europe business, following the sale of the 40.1% holding in ICP.

Post-commencement finance (PCF) arrangements had been concluded with a consortium of bank lenders and an initial drawdown secured to finance working capital requirements. Discussions were ongoing with the consortium on further PCF drawdowns.

Lake and Van den Steen reported that the majority of Group Five construction projects would continue to completion, but certain nonperforming projects had been exited, while others had been cancelled unilaterally by clients.

In parallel, the company was undergoing a retrenchment process to reduce headcount and the “cash burn associated with the currently high (relative to the underlying businesses) head office costs”.

The company's 2018 annual report stated that it had 7 394 employees across all units, 5 766 of whom worked for the construction unit.