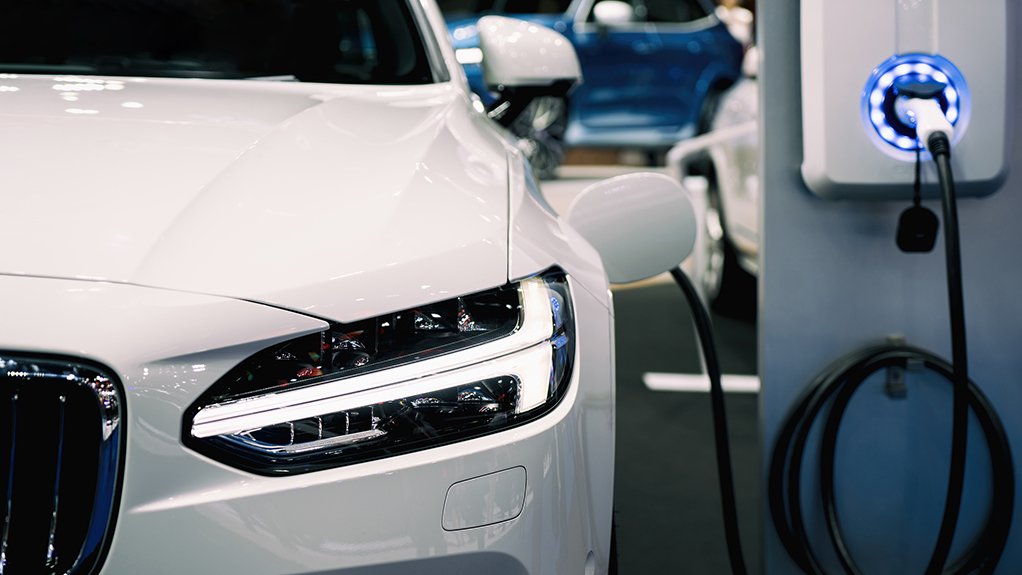 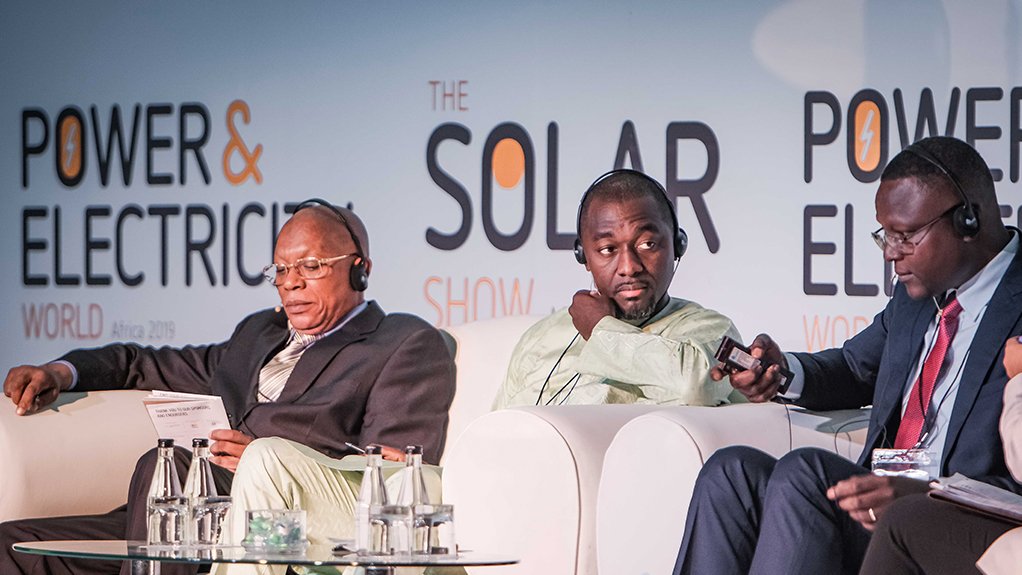 “There is a lack of confidence in the public sector in light of its failure to deliver accessible and affordable power generation as promised.”

Africa’s electricity demand continues to outweigh its supply and this imbalance emanates from the continent’s limited use of natural resources for affordable and accessible power generation, as well as its rapidly growing population, emphasises Mubima.

Mubima says independent power producers, financiers and young energy professionals have “risen to the challenge of developing the sector without government”, and have been invited to the yearly event, which has been postponed to August 20 and 21, 2020.

Themed Innovation, Investment, Infrastructure – Energy for the people, the event will enable industry stakeholders to discuss the renewable-energy technologies that present new avenues for innovation and potential growth as a solution to Africa’s electricity supply challenge.

“This year, we have invited different perspectives along with success stories to offer our audience various solutions and renewed hope that these solutions could be implemented in nations experiencing similar challenges.”

As energy development has lagged, despite the increasing demand for electricity in developing regions in Africa, a substantial strain was placed on the continent’s existing resources between 2010 and 2020.

“Consequently, economies crashed, owing to a decline in production in several sectors in Africa, causing the continent to fall further behind in its attempts to close the infrastructure gap,” explains Mubima.

While fossil fuels are still a major source of Africa’s energy supply, the transition from fossil fuels to cleaner energies is a global pursuit, with renewable-energy technologies having recently proven to be more affordable and environment-friendly energy sources, she states.

“Desert-to-power energy projects and a myriad of renewable-energy projects are sprouting across the continent and could bring about long-term solutions to climate change.”

The global concern surrounding climate change and its extremities has attracted potential investors to Africa, making it the investment destination, says Mubima, highlighting that the implications of global warming for Africa are especially dire, with many parts of the continent already arid.

“The power sector is going through significant changes, and so has our show, as we aim to create a platform that facilitates change and key decision-making in the industry,” she states.

One of the trends to dominate this year’s discussion at the conference, is the growing adoption of electric vehicles (EV).

This growth has supported lithium-ion technology development and a steady decline in lithium-based battery costs.

Oil majors such as Shell, BP and Total are also placing huge bets in the EVs market through acquisitions.

In addition, power utilities, which are traditionally opposed to adopting new technologies, are realising the benefits of doing so and are ramping up investment in this regard, says Terrapinn.

Further, energy storage installation among end-users (renewable-energy generators, grid operators and distributed generation) is expected to increase on the back of smart grid development, while microgrid demand in the power sector continues to grow, driven by the need for resilience, energy security and remote-area electrification.

Another trend expected to drive conversation is the growing number of power purchase agreements (PPAs) being signed with private power generators by large corporations in Africa to meet the power requirements of their operations.

“Most PPAs are signed with renewable- energy generators, enabling companies to increase the renewable-energy percentage of their total energy consumption,” adds Mubima.

Solar panel manufacturer JinkoSolar will also launch its new high-efficiency Tiger module using nine-busbar mono passivated emitter and rear cell and Tiling Ribbon technology. The solution can generate up to 460 W of peak power output and is suitable for utility and rooftop installations.