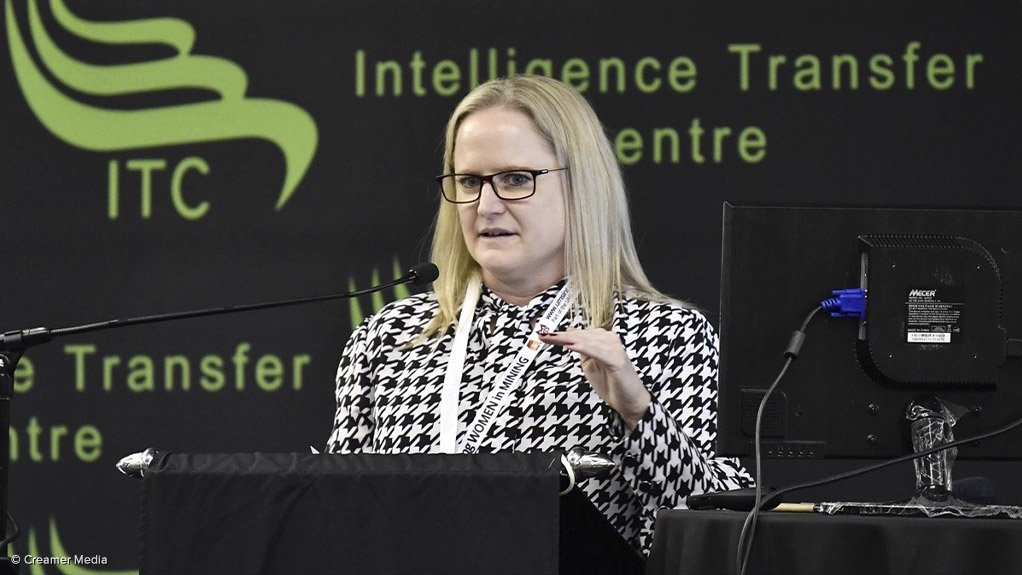 MIDRAND (miningweekly.com) – Organisations that represent women in the workforce, such as Women in Mining South Africa (Wimsa), are still needed because challenges and issues surrounding their participation in the industry still needed to be addressed, Wimsa deputy chairperson Petro du Pisani said on Thursday.

Speaking at the eleventh yearly Women in Mining conference, in Midrand, she lamented that “women are still underrepresented” in the mining industry.

Du Pisani pointed out that women had only started pushing to get involved in the working environment in male-populated industries like mining, engineering and construction in the last few decades.

This, she said, could be why things were not “where they need to be” in terms of real change, including regarding safety, for women.

Being more inclusive made the workplace “a better place to be”, she noted, adding that “research has shown that having bigger female representation leads to more successful companies”.

Wimsa assists in creating awareness about the inequality that currently exists, mentoring and skills development opportunities, and provides networking benefits.

While barriers to entry for women in mining are beginning to be eliminated, though at a slower than expected pace, Du Pisani said it was still imperative to create awareness about female representation in industries, which would simultaneously also encourage innovation that “makes mining friendlier and a less harsh environment to work in”, for both women and men.

However, awareness needed to be coupled with action to drive real change, she stated.

As an example, she noted that Wimsa was involved in the Mining Charter III discussions two years ago. “Because of this involvement, Wimsa was able to push the female representation numbers higher in the Charter,” she commented.