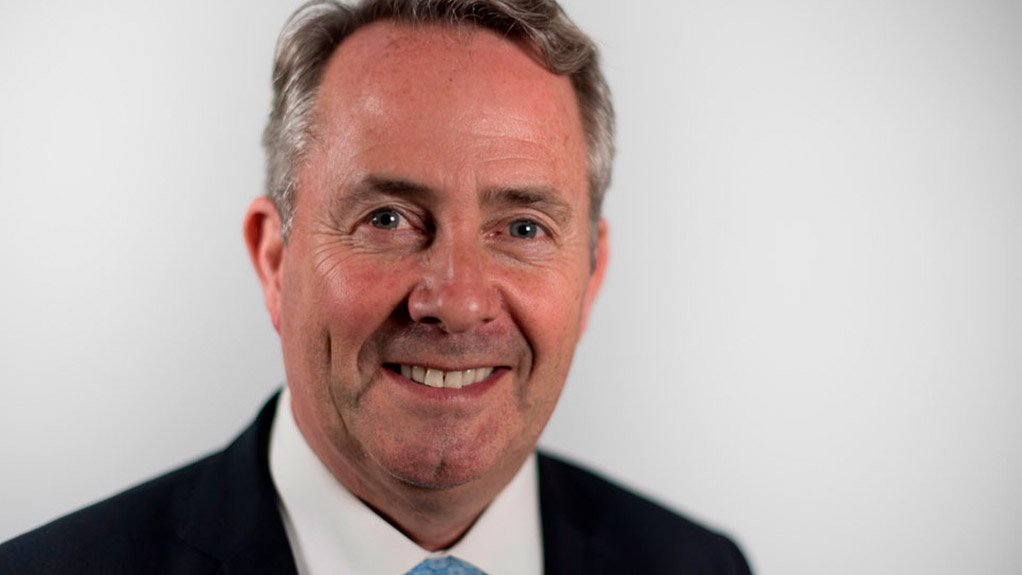 It is estimated that, over the next 20 years, more than £930-billion will be invested in expanding civil nuclear energy capacity worldwide. This was affirmed by UK Secretary of State for International Trade Dr Liam Fox in his keynote address at the Civil Nuclear Showcase 2017 in London, on Tuesday. He also pointed out that more than 20 nuclear markets were represented at the Showcase.

“Nuclear power is an industry with a truly global reach,” he highlighted. “As we speak, there are 447 commercial reactors operating in 31 countries across the world, meeting around 11% of global electricity demand. Yet this is only the beginning – there are currently another 60 reactors under construction, and plans for many more.”

The UK alone had a highly skilled and qualified nuclear workforce of more than 65 000, and the country’s nuclear new build programme was expected to increase the nuclear workforce by at least another 40 000. “The nuclear industry is a key wealth creator in the UK, supporting tens of thousands of jobs and raising our international profile,” he stated.

Fox stressed the role of the UK in the global nuclear industry; the country, he said, “has a pivotal role to play in the future of nuclear power”. This took the form of both the export of British nuclear expertise and the market the UK was providing for the global industry through its nuclear new build programme.

“With no domestic reactor vendor of our own, UK companies are uniquely placed to offer impartial support, advice and assistance to our international partners,” he noted. “Already, nuclear industries across the world, from China to the Czech Republic, are seeing the benefits of our industry-leading support.”

British companies were also exporting their expertise in nuclear decommissioning and waste management. The UK had a large-scale nuclear decommissioning programme, with a value of £3.2-billion a year, and world-leading research and development centres. He highlighted that two UK enterprises have been involved in the clean-up operations at Japan’s stricken Fukushima Daiichi nuclear power plant (which had been severely damaged by a tsunami, following a devastating earthquake, in 2011).

Then there are the investment opportunities presented by Britain’s new nuclear programme. “Our domestic market is flourishing, marked by last September’s approval of Hinkley Point C – the first new nuclear power station in this country for a generation,” he affirmed. “And … plans are also coming together for subsequent new domestic projects involving [nuclear companies] Horizon, NuGen and EDF and CGN.”