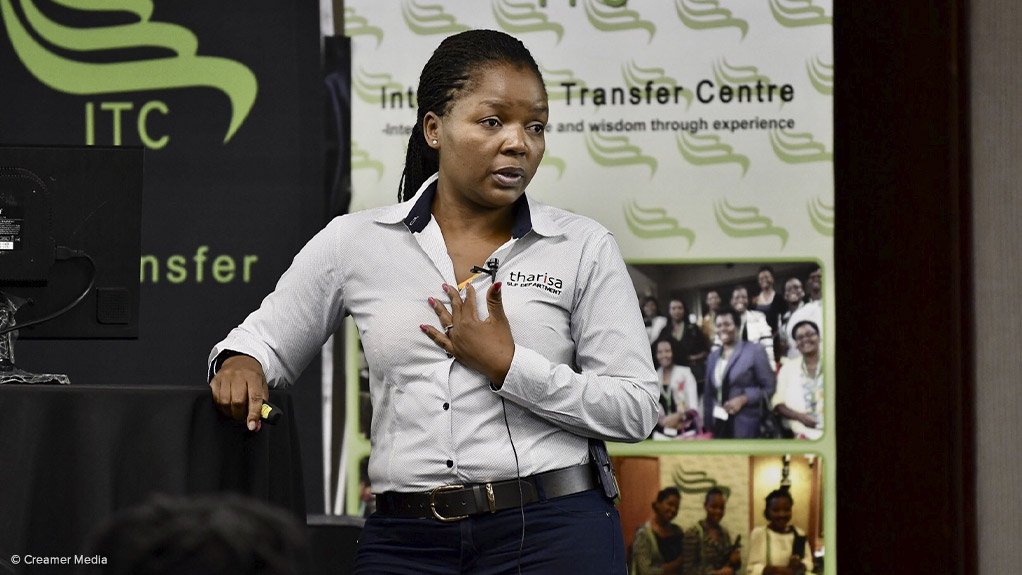 Concerns about the safety of women in the industry have been a recurring theme at the eleventh yearly Women in Mining conference, held in Midrand, Gauteng, this week.

Mabaso told delegates that women were often faced with sexual harassment and violence in underground operations, as well as verbal abuse, physical assault, rape and sometimes even murder.

Another significant challenge for women in the industry is the lack of appropriately-designed equipment, personal protective equipment and tools – which are often designed and manufactured with men, who have larger hands and more weightlifting capability, in mind.

She suggested that safety guidelines for women in mining should result in better lighting in underground working areas and ensure the provision of safe ablution and changing facilities.

“The benefits of having zero harm for women in mining will increase safety, compliance and productivity, the company’s bottom-line, and have a positive impact on national employment,” Mabaso averred.

Social interaction and integration dialogues between men and women, as well as diversity workshops, could be the driver to get the ball rolling on these changes, she told delegates at the conference.

The Royal Bafokeng Nation’s Queen Mother Dr Semane Molotlegi said in a separate presentation on Thursday that men and women in the industry had to work together to “create a powerful team to drive change in the mining industry”.