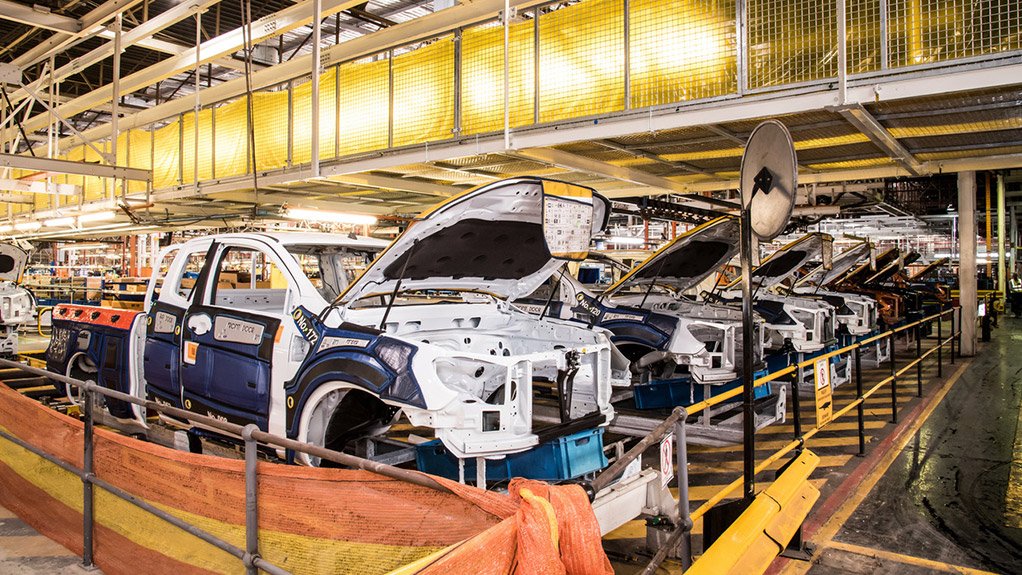 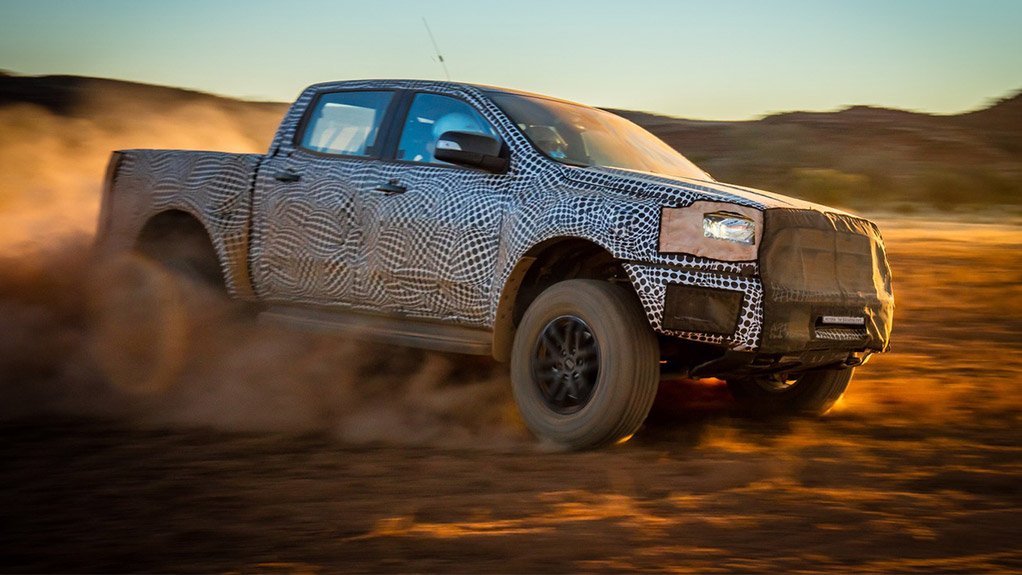 The Ranger Raptor in disguise 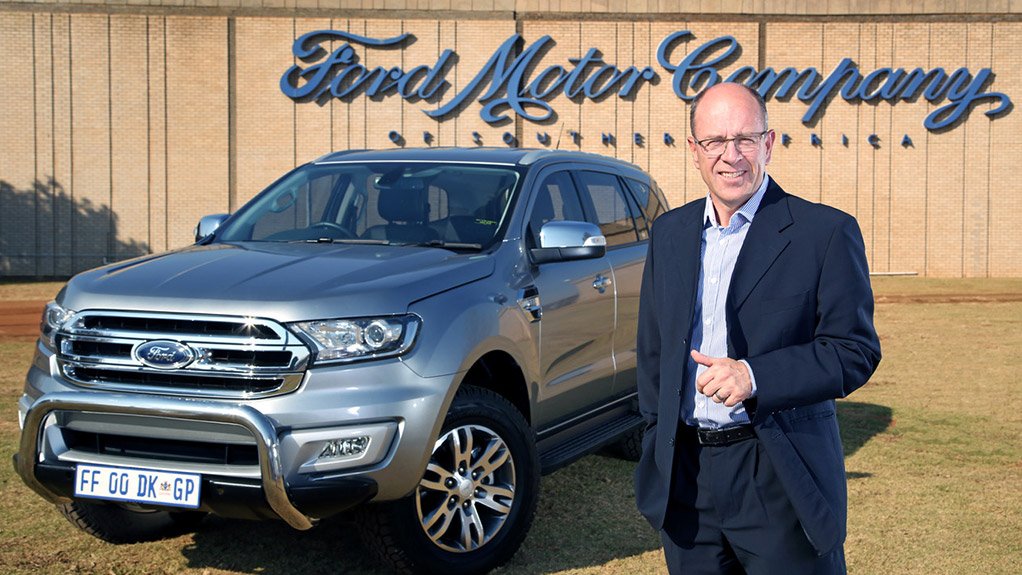 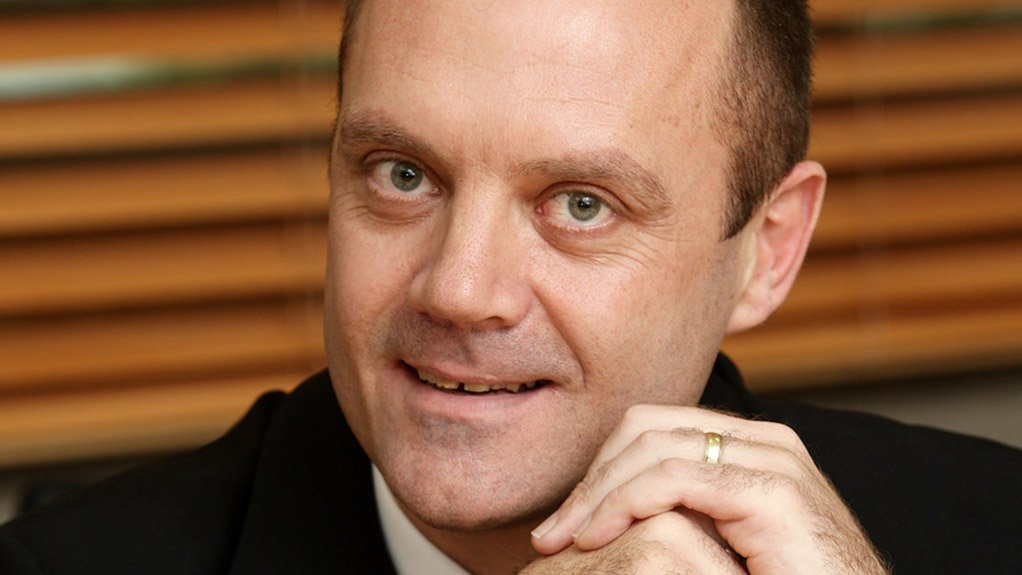 The plant builds the Everest sports-utility vehicle and Ranger pickup, with the latter exported to 148 markets.

The focus of the investment would be on increasing Ranger capacity in order to cater for growing demand from local and export markets, a further improvement in quality, increased automisation, as well as enabling production of the Ranger Raptor, which would enter the South African market in 2019, said Ford Middle East and Africa operations VP Ockert Berry in Pretoria on Friday.

The purpose-built, desert-racing inspired Raptor forms part of the Ford performance brand, with other members of the club the well-known ST, RS and GT derivatives.

Berry said the Silverton plant would produce more than 100 000 units this year.

The R3-billion investment will see capacity increase to 167 000 units a year.

The changes to the plant should be in place in January next year, following a four-week shutdown period over December.

The Silverton plant operates on a two-shift rotation, with a three-shift operation not currently on the table.

Employment was set to increase through the capacity expansion, noted Berry, although he could not yet quantify the number of people to be added to the Silverton payroll.

The newest investment from the US car maker in its South African operations was an indication of Ford’s commitment to South Africa, noted FMCSA MD Dr Casper Kruger.

“The market response to our announcement that Ford will be introducing a Ranger Raptor has been absolutely phenomenal,” he added.

“We are exceptionally proud to confirm that this highly anticipated performance model will be assembled in South Africa. This is yet another fantastic achievement for our local team, and signals our ability to produce world-class products of the highest calibre.”

In the first ten months of the year FMCSA Ranger exports from South Africa reached more than 46 000 units, with local sales at 27 048 units.

Ranger production at the Silverton plant started in 2011.