Eskom 'too big to fail' and won't be privatised, Ramaphosa tells investors 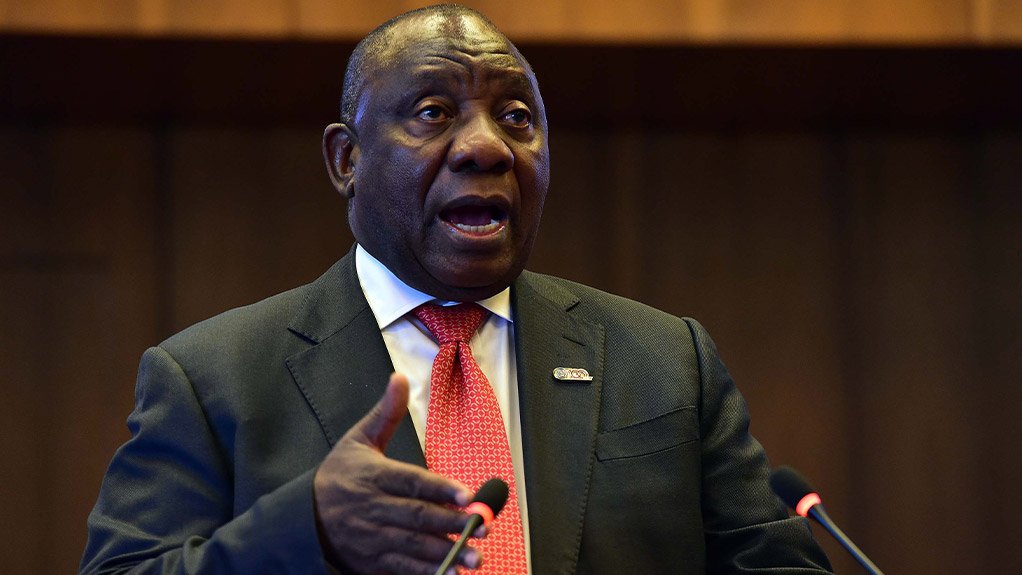 President Cyril Ramaphosa reiterated at an investment conference in Johannesburg on Wednesday that struggling power utility Eskom would not be privatised, adding it was "too big to fail".

Ramaphosa was delivering his first major post-election economic address at a conference hosted by the Goldman Sachs Group.

Ahead of the elections some had warned that plans to split the power utility into three may pave the way for parts of it to be sold off to the private sector.

"We are not privatising Eskom, we are restructuring Eskom, a process that will allow the private sector to be our partners - our partners in generation (and) our partners already in distribution," said Ramaphosa.

In March South Africa was forced to repeatedly implement Stage 4 load-shedding due to a combination of unplanned plant breakdowns, low diesel reserves, scheduled maintenance and the loss of power due to damaged transmission lined from Mozambique.

"It was a perfect storm that we got into," said Ramaphosa. He added that while some feared power cuts could negatively impact the May 8 general election, the South African Defence Force was able to head to Mozambique and restore electricity pylons damage by a tropical cyclone.

Ramaphosa said the debt that Eskom had amassed was a "problem that we have to deal with", adding the power utility was "just to big to fail".

"It's just too important to fail and too overarching in the life of our country," he said. "It holds the fortunes at an economic level and social level of our country's life in its hands."

Eskom has debt burden of about R419-billion. In his maiden Budget speech in February Finance Minister Tito Mboweni announced a R69-billion support plan for the power utility over three years. Over a decade balance sheet support is expected to reach R150-billion.

On Wednesday Ramaphosa said government has a "credible" business plan to get Eskom out of the "mess it is in".

"It (the plan) has been tested and evaluated. It is credible and can be implemented and it is already being implemented."

He added he would be making further announcements related to the power utility in his upcoming State of the Nation Address.