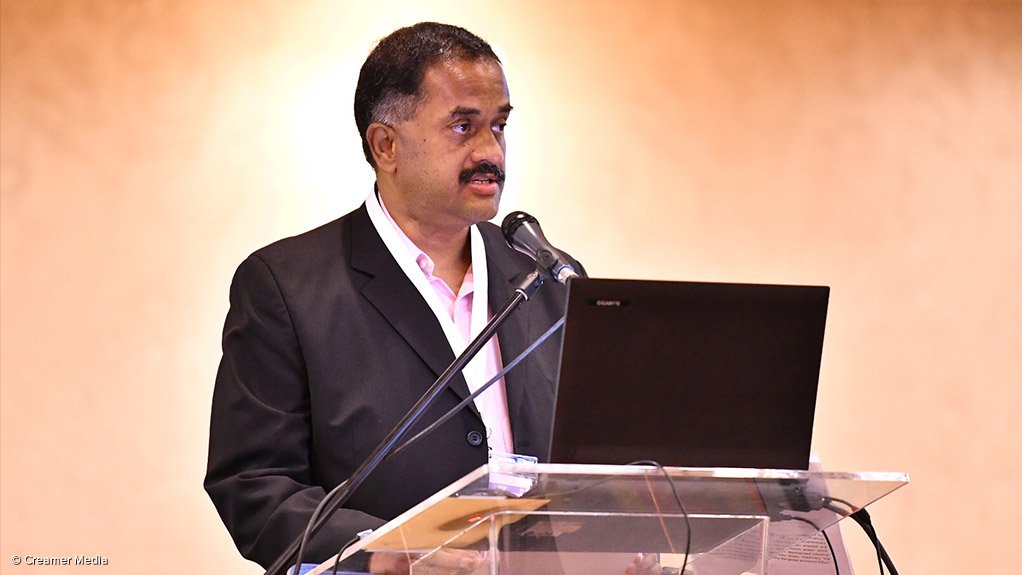 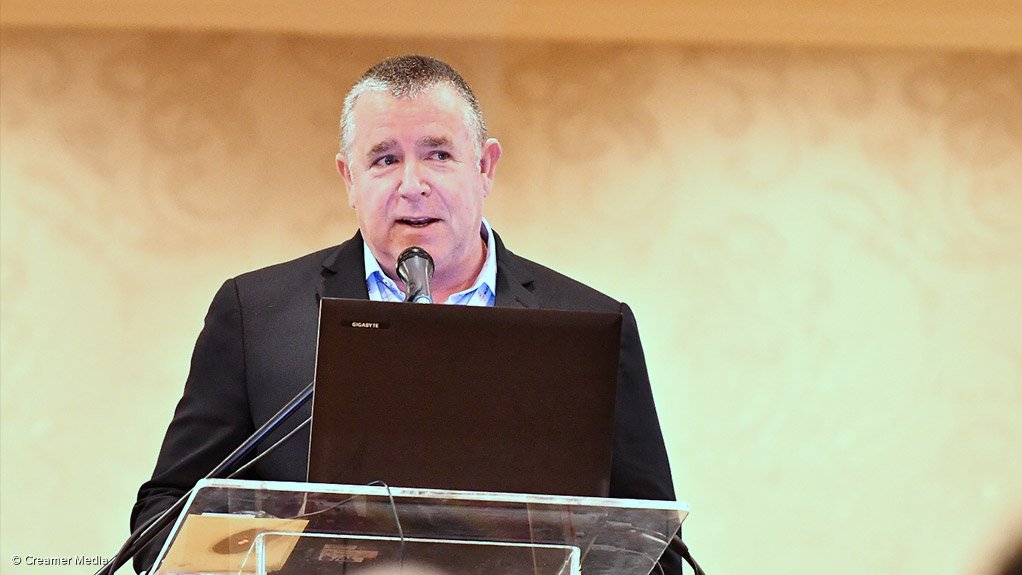 He added that energy storage provided a multitude of solutions to enable a smooth transition to grid modernisation, while providing utilities with capabilities such as load shifting and backup and reserve capacity.

Govender stated that energy storage must not be considered a form of energy generation, and is probably the reason why the IRP has not quantified the requirement or mentioned the integration of energy storage, since it is rather a tool used to realise or optimise a particular form of electricity generation.

Moreover, he explained that there is immense value in battery storage. He said the African continent is rich in natural mineral resources that are used in manufacturing batteries for energy storage.

“With Southern African Development Community countries possessing an abundance of vanadium, lithium and cobalt, it renders Africa a key player in the battery manufacturing industry globally.”

Unlocking that mineral potential could, however, only be realised through local and regional partnerships, as well as enabling and willing policymakers, Govender noted.

New technologies and business models are broadening the potential of disruptive generation. Storage compensates for intermittency and volatility of renewable energy sources, while platforms such as distributed resource aggregators provide required flexibility to the system.

In terms of Eskom’s future, Govender pointed out that any successful future utility business model should have, at its core, an electricity system that is smart, accessible, affordable and resilient to the growing external market forces.

“It should also have a diverse suite of value-added service offerings that place customers and the country at the forefront of its business.”

“We have until 2030 to mitigate climate change and keep temperature rises globally to a maximum of 1.5 ˚C above pre-industrial levels.

“Human-caused carbon dioxide emissions would need to decrease by 45% from 2010 levels by 2030 to reach net zero by 2050,” he added, stating that this could only happen if energy systems are managed more efficiently and adapted to be cleaner.

Staker said energy storage was a new asset class, and could not be classified under generation, transmission or distribution.

“The electric industry is in a period of momentous change. The innovative potential of the digital economy has not yet been accommodated within the electric distribution system.

“Information technology, electronic controls, distributed generation and energy storage are advancing faster than the ability of utilities and regulators to adopt them, or to adapt to them,” highlighted Staker.

Simultaneously, he added, electricity demands of the digital economy were increasingly expressed in terms of reliability, choice, value and security.