Does it matter who owns our mines? 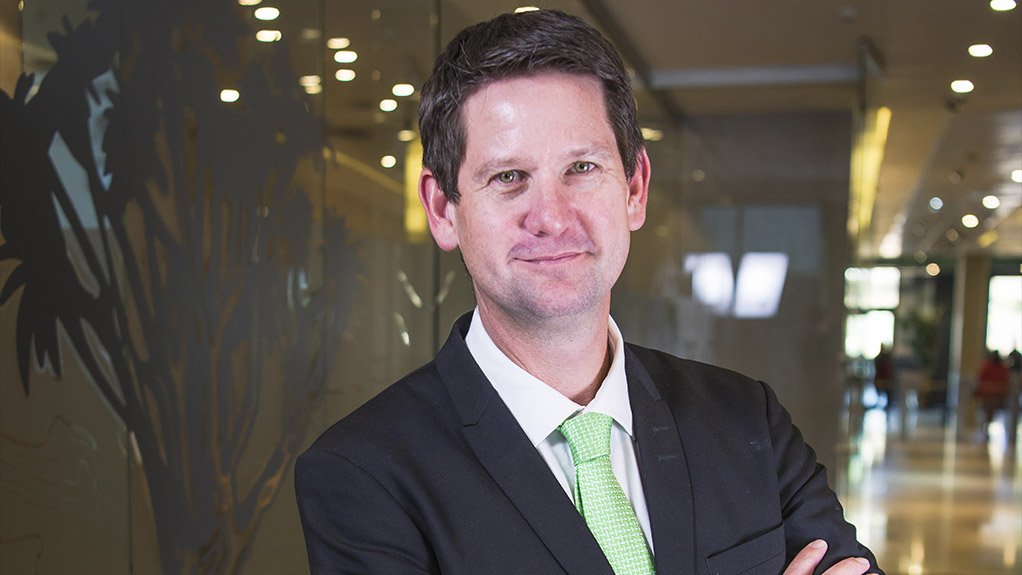 “Capital goes where it is welcome and stays where it is well treated,” said former Citibank CEO, the late Walter Wriston more than 30 years ago. That sentiment remains even more relevant as global capital has become increasingly mobile. The extractive resources industry, even in Africa, is now competing with a range of new sectors for financing. And an added dynamic is that the capital investment in the sector is dictated by where a natural resource is located. Thus, should there be two countries with the same mineral endowment, capital will naturally gravitate to where it is treated best and in the broader interpretation, rewarded.

Since all investors do not have the same risk appetite, there tends to be different players in the various phases of the mining value chain. Early-stage exploration requires proper entrepreneurial venture capital. Investors in this space usually know what they are in for.

Recently, an interesting new trend has emerged. A lot of the funds that used to be invested in exploration have migrated to the lucrative cannabis industry with the legalisation thereof in Canada, a country which has traditionally been a key source for exploration funding.

This means that new miners have yet another obstacle to overcome, in addition to the challenge of attracting financing for projects that are often located in difficult territories.

In addition, ownership of a mining asset changes several times during its lifespan as it moves through the development, operational and possible expansion phases, until final closure. Each sphere puts it at different points in the risk curve. This does not mean that the seller does not see further value, but as the asset moves along the curve, it may become more appropriate for the appetite, skillset and portfolio of another player. This is defined as the natural owner theory and drives a lot of M&A activity in the mining industry and when efficiently applied, ensures that a country’s mineral endowment is explored, developed and extracted optimally.

Namibia’s mining assets have seen a significant change in ownership over the last two decades. Apart from Anglo American’s indirect involvement through De Beers, we no longer have any of the major global mining houses with a direct active investment or meaningful exploration activity in the country. The major global mining houses such as Anglo American, Anglo Gold, Glencore and Rio Tinto have disposed of their directly-held local assets. German cement producer Schwenk Group’s recent disposal of their Namibian investment follows a trail of changes in ownership with source capital for large scale mining operations migrating to Asian markets.  This ownership move from Western to Asian markets, brings a host of different players owning our resources now.

Unfortunately, no major new mines have been uncovered in Namibia the last decade. The restarts at the Namib Lead & Zinc Mine, Afritin Mining and the Desert Lion lithium mine certainly helped to nudge the industry forward in a period when it has been struggling and we eagerly await the development of a new significant large scale mine. We estimate that currently about two thirds of Namibia’s mining industry is in distress, being either in care and maintenance, loss making or with a formal life of mine of less than three years. This makes the need for the discovery of a new mine urgent and I eagerly read each new announcement from the likes of Osino Resources on LinkedIn in the hope of that new discovery. Namibia’s position on the Fraser Institute’s ranking shows that it is no longer the best mining investment destination in Africa; and coupled with low current exploration spending, that does not augur well for that big new mine we all hope for. Perhaps the offshore oil and gas industry will be Namibia’s knight in shining armour this time.

There are many views about what may be driving the changing face of capital in Namibian mining. Whether it is due to the way capital is treated or purely the progression to a new natural owner, this can be debated on the merits of each mine changing hands over the last two decades. The uranium industry’s change in ownership towards integrated producers makes a strong case that the natural owner for our relatively low-grade uranium resources cannot be independent producers who are subject to the mercy of the fragile global uranium market. Integrated Uranium players produce for their own consumption and hence don’t depend as much on the global uranium market to buy its production.

Whatever the drivers behind these changes, the reality is that our mining industry’s future is unlikely to be an extension of its past. New owners need to think about a new future. At the 50th birthday of the Chamber of Mines (CoM) we celebrated the successes, but also realised that the CoM will need to approach the next 50 years with a clear understanding of the future, and foresight. While it’s impossible to predict the future of the mining industry, the Chamber can seek to understand how the industry will function and how Namibia will need to position itself for mining investment.  The Chamber is often lauded as one of the most efficient on the continent with a close working relationship with the government; offering assurance for capital market players, locally and internationally.

This partnership between the CoM, government and capital markets is critically important for the discovery and development of new mines of scale. Namibia has gained two new base and one precious metals mines since independence in 1990, roughly one large scale mine every ten years. Add to this the development of the Langer Heinrich Mine and the Husab Uranium Mine on the back of the uranium price boom and the scoreboard shows a healthy ratio of a new mine roughly every six years. One can perhaps also argue that each two new-generation Debmarine exploration and mining vessel constitutes a mine in its own right due to the significant contribution to mining from each one.

The 50th birthday celebrations of the CoM will hopefully leave the industry with more a collective hangover and stories about the old days but a clear view of how to capitalise on future opportunities. Namibia has a well-established capital market to support the mining industry and a tested regulatory framework.

Namibian offers a lot for investors to find and development a new significant mine and we share a lot of positive sentiment with investors, new and established, about the potential opportunities. This, sometime cautious, positivity comes with responsibility though. A responsibility to work together, speak up about the challenges experienced by investors and drive solutions to ensure that the environment for further exploration and the discovery of that big new mine is more than a tiny dot on the horizon. We must also ensure that our mines continue to be owned and operated by capital with a shared understanding of sustainability and corporate citizenship that are aligned to the needs of the people of Namibia.