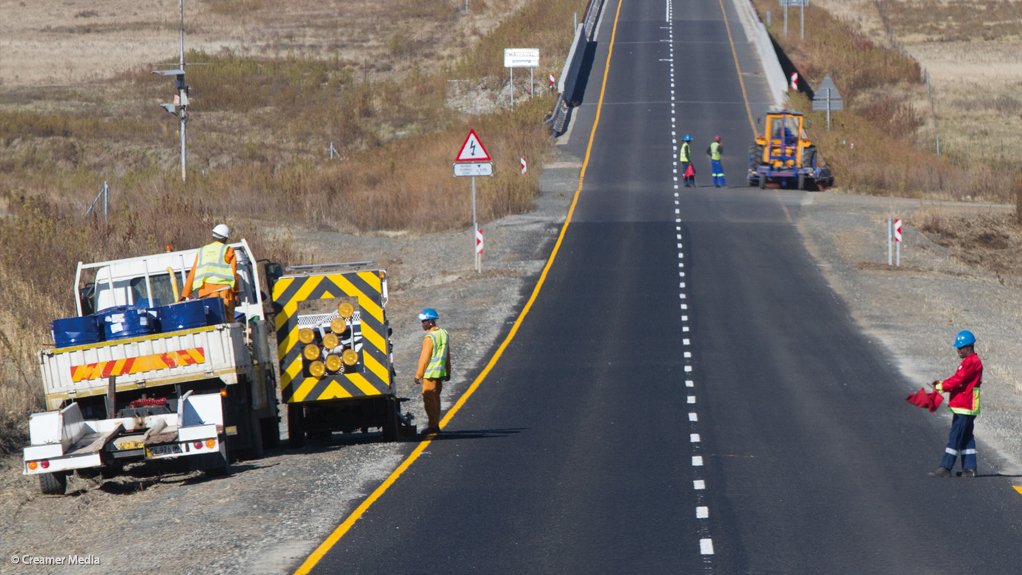 Cities will receive grant funding through the integrated city development grant to institutionalise an effective system for preparing programmes and projects.

This is in an effort to continue expanding the tools available for South African provinces and municipalities to improve spending, after weaknesses in preparing and authorising projects and programmes were identified as some of the main causes of poor performance on infrastructure transfers.

National government provides a range of capacity-support grants and programmes for local government, and this system is under review, with reforms to improve effectiveness only likely to be implemented from 2021/22, the National Treasury revealed in the 2020 Budget on Wednesday.

Metros will, however, only be eligible for this funding if they have not had an adverse or disclaimed audit opinion in the last two financial years; have formally adopted the cities’ Infrastructure Delivery and Management System guidelines and if they have established a programme and project approval committee to authorize work.

Public sector infrastructure spending over the medium-term expenditure framework (MTEF) period is estimated at R815-billion, according to the National Budget, which was tabled on Wednesday by Finance Minister Tito Mboweni.

State-owned companies (SOCs) continue to be the largest contributor to capital investment and will spend a projected R314-billion over the next three years. Spending on economic infrastructure, mainly by SOCs, accounts for 75.1% of the medium-term estimate.

Provinces are expected to spend R177-billion on infrastructure over the same period, while municipalities are forecast to spend R196.8-billion.

These funds are used to expand power-generation capacity, upgrade and expand the transport network and improve sanitation and water services.

Social services infrastructure accounts for 20.9% of the total, of which health and education account for 4.6% and 7.2%, respectively.

In 2019/20, the public sector is estimated to spend R257-billion on infrastructure, an increase of 19% relative to 2018/19. This, National Treasury said, is mainly owing to higher estimated spending by SOCs.

The value of infrastructure budgets, however, is eroded by insufficient capacity and skills to build a sustainable pipeline of projects, as shown by infrastructure backlogs and the lack of business confidence.

Therefore, government said that it would adopt a multi-faceted approach by resourcing project preparation facilities, reviewing regulations and policies, and also introducing reforms.

This approach is expected to improve the effectiveness of infrastructure spending and develop a project pipeline for funding by government and the private sector.

In respect of this, the National Development Plan targets infrastructure investment of 30% as a percentage of GDP by 2030.

SECTORAL UPDATES
Energy expenditure is expected to total R150-billion over the next three years, accounting for 18.4% of total infrastructure spending.

Of this, embattled State-owned power utility Eskom accounts for R128-billion, or 85.3%.

A total of R16.4-billion has been allocated to support the Integrated National Electrification Programme, which will fund an estimated 560 000 new connections to the power grid over the MTEF period.

An additional 15 000 households will be provided with a standalone power system.

Over the medium-term, government will transfer R6-billion to municipalities and R9.7-billion to Eskom to fund this programme.

Government has also committed to procuring 14 725 MW of power from renewable energy sources in terms of the Integrated Resource Plan 2010 up to 2030. Up to 2019, 6 422 MW have been produced from 112 renewable energy independent power producer projects over seven bid windows, and 3 976 MW of electricity generation capacity from 64 projects have been added to the national grid.

Private sector investment in the programme amounts to R209.7-billion to date, of which R41.8-billion is from international investors and funders.

Public sector infrastructure investment plans for transport and logistics total R308.3-billion over the medium term, accounting for 37.8% of total infrastructure expenditure during this period.

According to government, these investments will improve the transport network, enhance the mobility of people and service provision, reduce transport costs, and facilitate regional trade.

The Department of Human Settlements has been allocated R95.9-billion over the medium term, which will support the delivery of 226 96 housing subsidies.

Over the medium term, the Department of Health plans to accelerate the delivery of infrastructure in the health sector for the implementation of national health insurance. The direct health facility revitalization grant, which is transferred to provincial health departments, will receive R19.9-billion over the next three years.

Over the same period, R4.6-billion will be allocated to the health facility revitalisation component of the national health insurance indirect grant. A portion of this allocation will fund the planning and building of the Limpopo Central Hospital in Polokwane, which is expected to be completed in 2025/26.

Government plans to spend R59.1-billion on infrastructure for the education sector over the MTEF period.