Cannabis policies in the workplace – some re-thinking required? 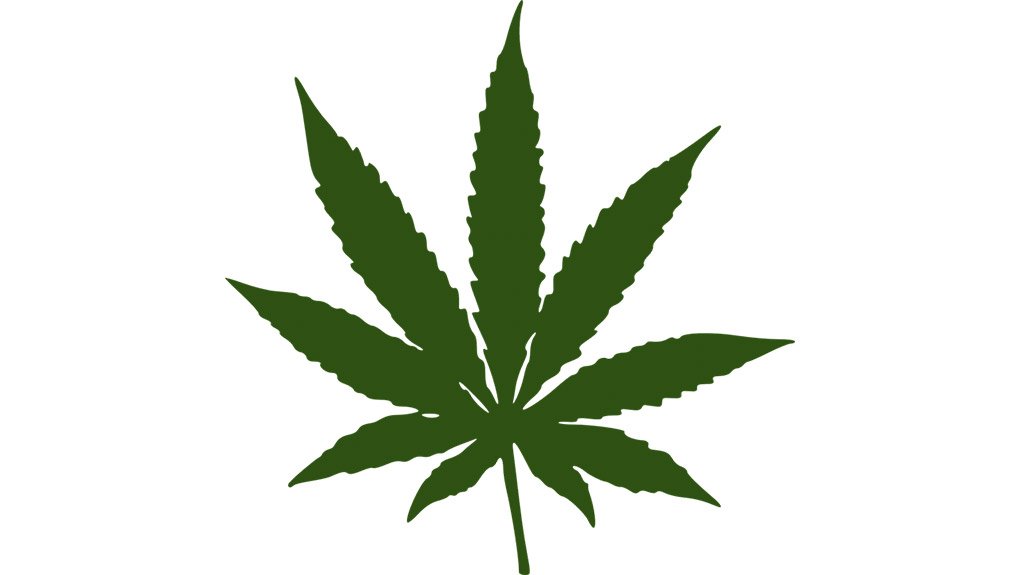 The 2018  landmark ruling from the Constitutional Court decriminalising the use of cannabis (dagga) for private usage has opened up some tricky issues for employers and employees. Following on from the September 2018 judgement, Parliament was given two years to pass further legislation to regulate the matter. In the interim, however, it is very likely that many companies may have to reconsider their policies that deal with substance abuse.

So says Advocate Hendrik Terblanche, a legal specialist in environmental health and safety, who was speaking during one of the A-OSH EXPO 2019 seminar theatre presentations. The show is Africa’s most comprehensive occupational health and safety (OSH) trade show, and is annually hosted by Specialist Exhibitions, a division of the Montgomery Group.

Terblanche explains, “As with alcohol consumption, cannabis can affect an employee’s occupational capacity in different ways. According to the World Health Organistion (WHO), cannabis consumption acutely impairs motor coordination, interferes with driving skills and increases the risk of injuries, and the effects of cannabis use on cognition in the context of work and everyday life, and whether off-site cannabis use endangers a worker or his colleagues while at work, are therefore of concern.

“However, this topic has not been systematically investigated in recent years, and studies are needed to investigate further. It is therefore important for employers to review policies regularly to ensure that the business is equipped to take care of its employees' safety, as well as safeguard itself from the possible negative effects of employees at work who are functioning in an impaired manner due to alcohol or other substance abuse.”

Sven Smit, Event Director at Specialised Exhibitions, clarifies, “In essence, the Constitutional Court ruling means that the consumption by adults of cannabis in private use is no longer a criminal offence. However, at the same time, such consumption cannot be allowed to infringe on the rights and health of others, and this is where workplace health and safety comes in.

“One of the ‘hot’ issues around this workplace health and safety is around the ways that employers are able to test for the presence of alcohol and other drugs in a person’s body. There are different options available today, including urine, blood and saliva testing, with different parameters around accuracy and optimal usage. A-OSH EXPO includes exhibitors that carry out this kind of testing and who have years of experience in this field, as well as being up-to-date with the latest legislative requirements and able to advise concerned employers in this complicated arena.”

Terblanche clarifies, “An employer who wants to test an employee for cannabis consumption may be able to justify such testing according to the provisions of the Employment Equity Act. However, the current decriminalisation of cannabis for private consumption may mean that going forward, zero-tolerance policies on cannabis could become more difficult for employers to enforce. This is because traces of cannabis may remain in the body for some time after use – possibly far longer than with alcohol – and so employers may need, instead, to regulate cannabis separately from alcohol policies and procedures.

“It may also mean that employers need to re-think the issue of a zero-tolerance approach to the detection of prior cannabis usage in the person being tested. At the same time, however, it is a legislated fact that you may not enter a workplace under the influence of a substance, or remain there if you are found to be so.”

The principal cannabinoids in the cannabis plant include delta-9-tetrahydrocannabinol (THC), cannabidiol (CBD), and cannabinol (CBN). THC is the cannabinoid that is primarily responsible for the psychoactive effects sought by cannabis users.

Explains Terblanche, “However, THC is not the same as alcohol. It reacts differently in the body, it metabolises differently, and its impairing impact is different. Unlike the 0.08 blood-alcohol level that’s widely accepted as indicative of drunken driving, establishing a credible level for THC has been elusive.”

More data is required, he says, but this in itself poses challenges, because previously there were legal issues with gathering and processing such data while the consumption of cannabis was illegal.

“In the meantime, relevant legislation that regulates intoxication in the workplace includes the Occupational Health and Safety Act of 1993, the Mine Health and Safety Act of 1996 and the Employment Equity Act of 1998,” he advises. “Until the testing issue is resolved, and the state of being ‘under the influence of cannabis’ is medically defined, best practice advice for employers would be to make sure that the company rules set out a detailed written policy and procedure on alcohol and drug testing, with trade union input where applicable. The policy should state the reason for the information being outlined, namely safety and productivity, and should also indicate job categories and descriptions for which intoxication is not allowed.”

“This issue was understandably a very hot topic at the A-OSH EXPO 2019, and we certainly look forward to further updates at our 2020 show as we continue to curate our planning for next year’s content and speakers, which is always regarded as being one of the highlights of the show,” concludes Smit.

The tenth annual A-OSH EXPO takes place from 18 to 20 August 2020, at Gallagher Convention Centre, Midrand, and visitor entrance is free. Securex South Africa 2020, Africa’s leading show within the security and fire sectors, is co-located with A-OSH EXPO 2020, as is the Facilities Management Expo, which brings together all aspects of products and services associated with property and building management and maintenance.