Cabinet to be restructured to benefit economy – Ramaphosa 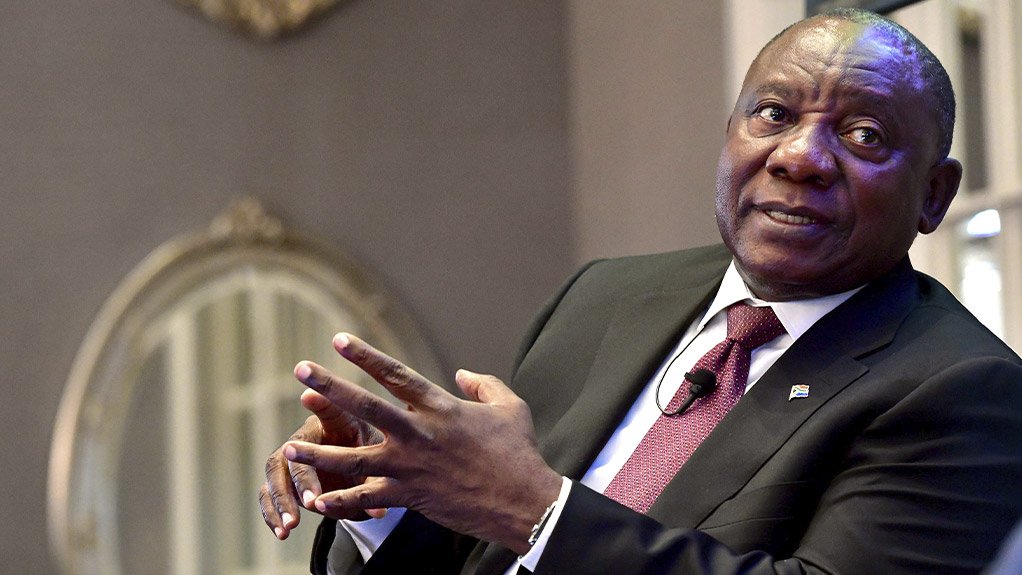 President Cyril Ramaphosa on Wednesday assured a gathering of investors in Johannesburg that his Cabinet will be restructured to bolster plans to grow South Africa's economy.

"The structure of Cabinet in the sixth administration will enable government to focus on generating higher economic growth, creating more jobs and serving the people of South Africa better," read a statement from the presidency following Ramaphosa's interaction at the Goldman Sachs conference.

Ramaphosa told executives at the gathering that the incoming administration would fast-track the implementation of the National Development Plan, South Africa's development blueprint.