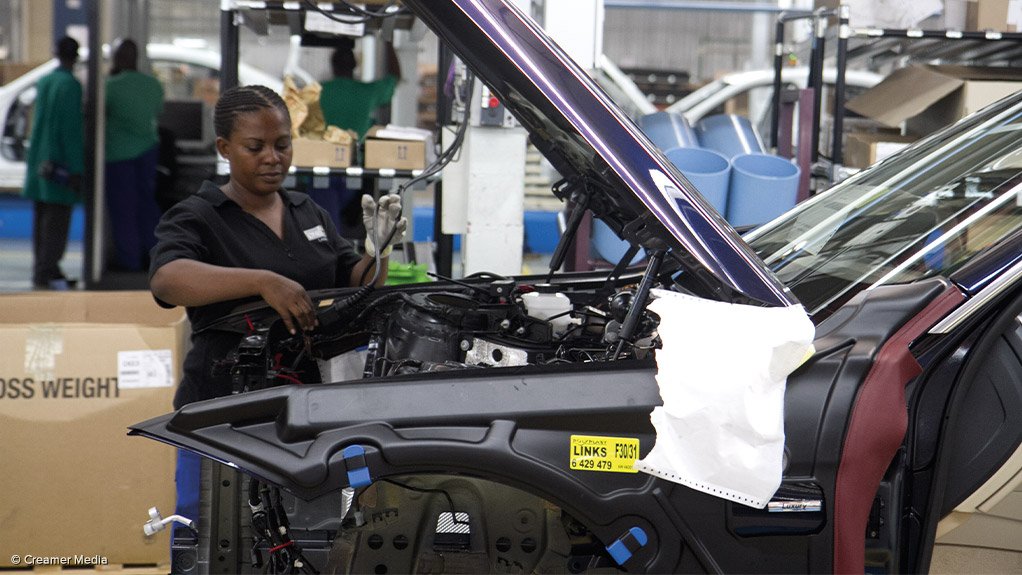 Jabulani Selumane has been appointed as CEO of the Automotive Industry Transformation Fund (AITF).

Selumane, a mechanical engineer by training, has more than ten years’ experience in the automotive industry. Prior to that he worked at Barloworld.

Selumane started his automotive career at BMW at the Rosslyn plant, in Tshwane, and worked as the head of government and external affairs at the BMW head office in Midrand, up to his appointment at the AITF on January 1.

“The AITF will serve as a kind of development bank, enabling entrepreneurs to become involved in the South African automotive industry,” says Selumane.

“The AITF will, however, focus on more than financial assistance, and could also, for example, deploy resources at companies to ensure their success.”

Selumane emphasises that the AITF is still in the process of being set up, and that it will only be ready for transactional business in 2021.

The National Association of Automobile Manufacturers of South Africa (Naamsa) in November launched the R6-billion AITF to support and accelerate the development of entrepreneurs into participants in the automotive value chain, and to play a key role in the implementation of the South African Automotive Masterplan, especially on localisation and industry transformation.

Naamsa said at the time that the launch of the fund marked the start of a sector-wide initiative to transform the automotive industry by especially broadening and deepening the participation of black and historically disadvantaged entrepreneurs in the sustainable growth and development of the industry.

The association said the fund’s mission, among others, would be to accelerate the empowerment of black South Africans within the auto sector; to ensure the upskilling of black employees and aspirant auto entrepreneurs; to expand the number of black-owned dealerships, authorised repair facilities and workshops; to ensure a substantial increase in the contribution of black-owned automotive component manufacturers within the automotive supply chain; and to create sustainable employment opportunities for young and female black South Africans.

The fund means that South Africa’s big vehicle manufacturers – BMW, Ford, Isuzu, Nissan, Toyota, Mercedes-Benz and Volkswagen – will, for the first time, meaningfully participate and comply with all five elements of the generic broad-based black economic empowerment (BBBEE) scorecard, including the ownership element.

Until now, since the first enactment of the BBBEE Codes of Good Practice in July, 2007, the ownership element has been out of reach for these multinational manufacturers.

Following extensive consultation with the Department of Trade, Industry and Competition, provision for the recognition of contributions in lieu of a direct sale of equity through equity equivalent contributions has been agreed to – hence the launch of the AITF.

The AITF will be independently incorporated and has been registered as a nonprofit company, notes Selumane.

South Africa’s automotive sector contributes about 6.9% to the country’s gross domestic product and accounts for 30.1% of overall manufacturing output.