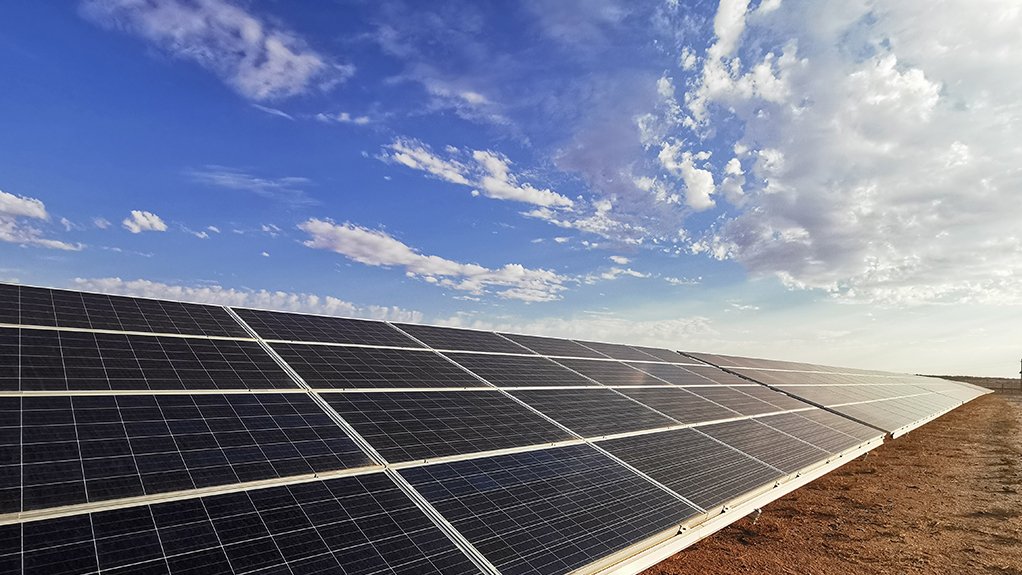 The Department of Mineral Resources and Energy (DMRE) confirmed on Tuesday that the National Energy Regulator of South Africa (Nersa) had concurred with a Ministerial determination submitted to the regulator in February for the procurement of 2 000 MW of emergency electricity from independent power producers (IPPs).

Under Section 34 of the Electricity Regulation Act, the regulator’s concurrence is required before government is allowed to initiate a procurement programme for new electricity capacity.

Deputy director-general Jacob Mbele told Parliamentarians participating in a virtual meeting of the committees overseeing the DMRE that the department was now working with the IPP Office to prepare bid documentation, which would be released in either June or July.

In March, Nersa initiated a long-awaited concurrence process by releasing a consultation paper for technology solutions that could be procured to close an immediate 2 000 MW gap identified in the Integrated Resource Plan 2019 (IRP 2019).

Nersa gave stakeholders until April 14 to make written comments and indicated that it could take it three months to provide concurrence even in the absence of public hearings.

The regulator also announced that hearings would be held before it provided concurrence for a second paper, dealing with the specific generation technologies outlined for procurement in IRP 2019, including 6 800 MW of solar photovoltaic and wind capacity, 513 MW of storage, 3 000 MW of gas and 1 500 MW of coal.

Nersa gave itself six months to concur with that second determination.

Mbele described the receipt of Nersa’s concurrence notice, which had been delivered last week, as a major milestone in opening the way for procurement.

“The DMRE is now working with the IPP Office to prepare documentation for the procurement of the emergency power. We believe that bid documentation should be out within the next month or month-and-a-half at the latest.”

He also reported that Eskom had agreed to act as the single buyer of the power arising from the emergency programme, revealing that the State-owned utility’s initial risk-sharing concerns had been addressed.

128 MW MORE TO BE PROCURED FROM EXISTING IPPS

The DMRE also told lawmakers that it intended entering into agreements with existing renewables IPPs to procure 128 MW of additional energy that wind and solar farms could supply over and above what is currently allowed under their existing power purchase agreements.

Again, this additional energy would be procured through the IPP Office.

Mbele also reflected on a parallel initiative under way at Eskom to enter into short-term supply agreements with those companies that have surplus electricity available to immediately inject into the network.

Earlier this year, Eskom issued a request for proposals (RFP) for participation in  what it has called a Short-Term Power Purchase Programme (STPPP).

An initial deadline of April 30 was set for RFP responses, which was later extended to May 11, owing to the disruption caused by South Africa’s Covid-19 lockdown.

In early May, Eskom CEO Andre de Ruyter indicated that the utility saw scope to procure about 129 MW under the STPPP.

He also told lawmakers during a briefing that Eskom was working on demand- and supply-side procurements that could collectively deliver 917 MW by March 2021.

Included in that figure was the 128 MW in additional capacity available from existing renewables IPPs.