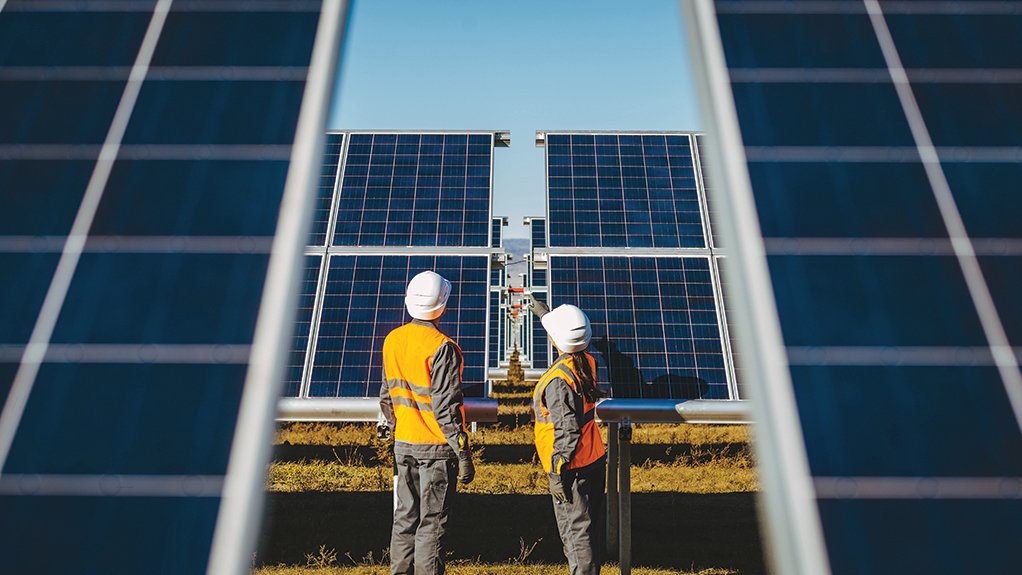 SUNNY DISPOSITION The global investment sector is increasingly more interested in funding renewable-energy projects, such as solar farms, as opposed to coal projects 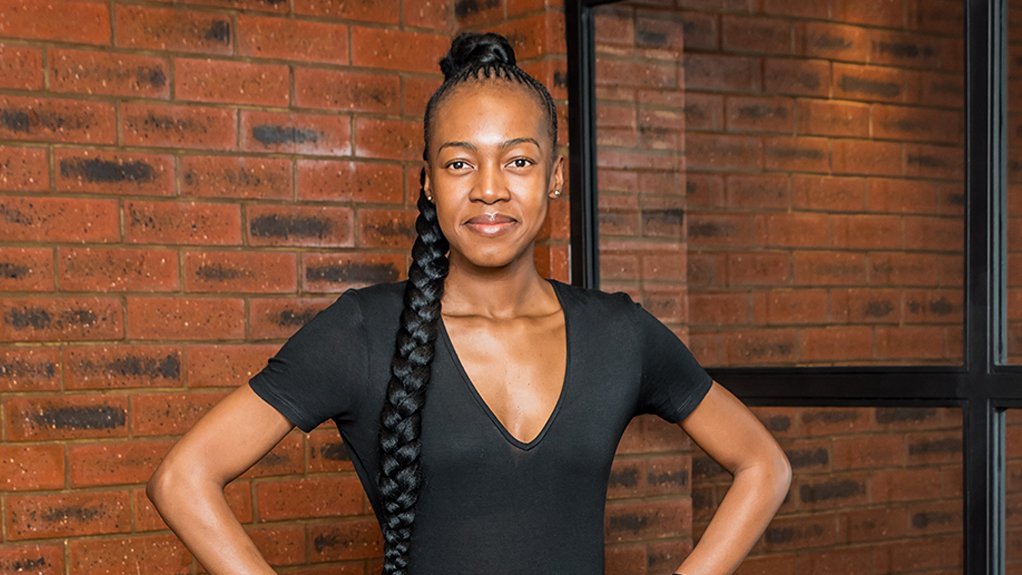 Jacobs Transport strives to be a reliable and ethical company, providing its clients with the most efficient services possible.

Choosing between a low-carbon future and Africa’s economic growth is a false dichotomy, as these goals do not need to be in competition, says independent power producer Pele Energy Group founder Fumani Mthembi, a speaker at this year’s Power & Electricity World Africa.

“The global investment sector is increasingly more interested in funding renewable-energy projects as opposed to coal projects. Therefore, it is clear that it is possible to electrify the continent in a green manner.”

With local, but especially global capital, it is possible to fund a low-carbon growth path that is not onerous or restrictive in terms of Africa’s development goals, but there needs to be global will on the imperative for the continent’s development.

“Energy is among the key constraints on sub-Saharan Africa’s economic growth, but to solve for it, we need a funding regime that is geared towards fostering local ownership and operational capacity as those factors are key to the long-term sustainability of the sector,” says Mthembi.

Capital can be reorientated to effect virtuous change by taking the commitment to mitigate climate change through the Paris Agreement of 2016 seriously, along with the development of emerging market economies to enable Africa’s citizens to lead more dignified lives.

Nonetheless, the continent still needs the political will to address the integrity of its economic systems, including governing the behaviour of local and international investors, to make the continent a more attractive investment destination.

Africa is contending with the challenges of rising debt levels initiated by the 2008 global financial crisis. This has resulted in a reduction in labour productivity, meaning the continent produces much less, in an hour, than it ought to, to sustain itself.

However, she does not believe that the continent’s infrastructure woes are fundamentally an issue of capital.

“It intersects with other problems – the inability to plan or budget over the long term for maintenance, and the incapacity to collect revenue from consumers owing to inefficient collection methods. Infrastructure development needs to be a core strategy for the continent because it will unlock so much of the capital that is already invested in the continent.

However, in terms of broad macroeconomic management, Africa is still seen by investors as the worst region in which to do business, owing to high levels of corruption, the mismanagement of State-owned entities and illicit financial flows from the fiscus, she avers.

“We need to be realistic about the global context and the fact that we are competing with other emerging economies, such as Brazil and India, for capital. We need to become an investible market by offering solid institutions, policy certainty and macroeconomic stability.”

She adds, however, that the capital constraints on the continent are also a consequence of a much longer history, the result of which has been that the value earned on the continent remains in the hands of outsiders who do not have any rightful claim to it.

Nonetheless, to stimulate growth and development going forward, Mthembi highlights the need for Africa to attract and retain human capital in addition to financial capital.

As Africa charts a path to Agenda 2063 – the African Union’s vision of a successful, integrated and collaborative continent – Mthembi stresses the need to place human capital at the top of the agenda. Without doing so, Africa risks losing the human capital it has developed and, ultimately, maintaining any investment that is made in the continent, she adds.

“Everything hinges on the capabilities of humans to express themselves and participate in all facets of social and economic life. Even in a world where everything is far more digitised, the extent to which humans can control machines will be the key distinction.”

Increasingly, Africans need to be considered as citizens of the continent and not merely of their specific countries.

“The continent’s human capital development strategy should, therefore, be addressed from that perspective and take into account the specific competencies of each African country,” suggests Mthembi.

By trying to solve skills shortages at country level, she says, African countries are overburdening themselves and not focusing on their comparative strengths in contributing to the upliftment of the continent.

Regulations governing electricity generation need to be loosened on a small-scale level to enable business and citizens to solve their power supply problems through self-generation, she notes, while highlighting the economic benefits of participating in the associated industrial value chain.

“Africa needs to start thinking about power as a strategy for industrialising the continent,” Mthembi emphasises, highlighting the potential for the Democratic Republic of Congo to become a hydropower hub through its Inga Hydroelectric Project on the Congo river.

“What would that look like as an industrial zone? “We can’t be in such a rush to consume power that we miss the economic opportunity associated with producing it,” she concludes.