Strides made in legal reforms that advance women’s economic participation 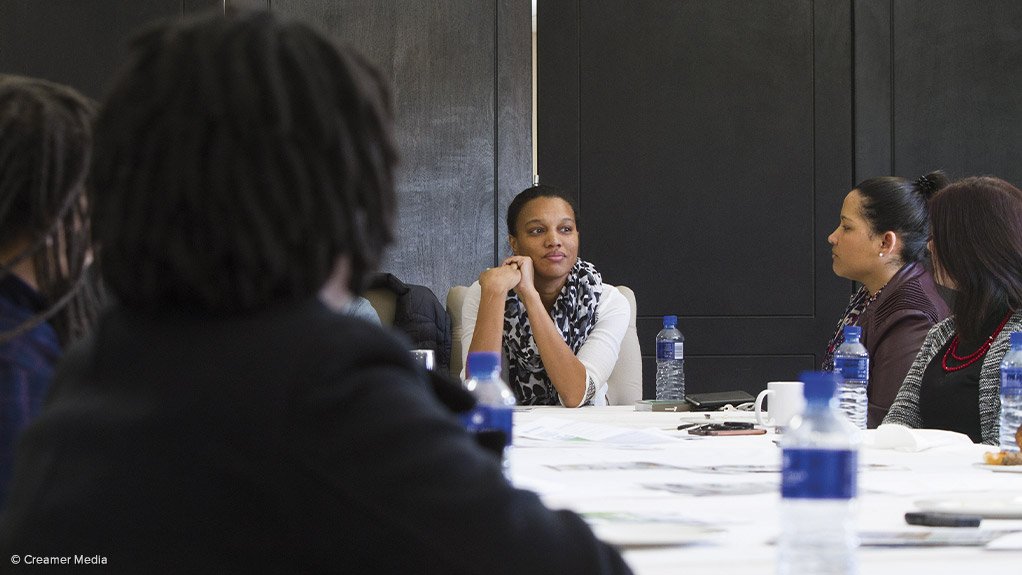 The regulatory environment for women’s economic participation has improved over the past two years, with 40 economies having enacted 62 reforms to help women realise their potential and contribute to economic growth and development, a new World Bank study shows.

The study, titled ‘Women Business and the Law 2020’ (WBL), measures 190 economies and tracks how laws affect women at different stages in their working lives.

It covers reforms in eight areas that are associated with women’s economic empowerment, and includes data from June 2017 to September 2019; however, the WBL index measures only formal laws and the regulations which govern a woman’s ability to work or own businesses – a country’s actual norms and practices are not captured.

The eight areas covered by the index are structured around women’s interactions with the law through their careers: mobility, workplace, pay, marriage, parenthood, entrepreneurship, assets and pension.

World Bank Group president David Malpass says “legal rights for women are both the right thing to do and good from an economic perspective”.

He explains that, when women can move more freely, work outside the home and manage assets, they are more likely to join the workforce and help strengthen their country’s economies.

The workplace and marriage areas saw many reforms, especially in the enactment of laws that protect women from violence, according to the study. In the last two years, eight economies enacted legislation on domestic violence for the first time, and seven economies now have new legal protections against sexual harassment in the workplace.

Twelve economies improved their laws in the area of pay, removing restrictions on the industries in, jobs which and hours that women can work. Globally, the most frequent reforms were in areas related to parenthood, with 16 economies enacting positive changes. Reforms included expansion of the amount of paid maternity leave available to mothers, the introduction of paid paternity leave and the prohibition of dismissal of pregnant employees.

According to the study, reforms are urgently needed in the area of parenthood, which scored just 53.9 on average. In almost half of the economies that provide any form of paid maternity leave, the burden falls on the employer, making it more costly to hire women.

However, the World Bank pointed out that paid maternity leave can help to retain female employees, reducing turnover cost and improving productivity. These longer-term benefits often outweigh the short-term costs to employers, according to the study.

Achieving legal gender equality requires strong political will and a concerted effort by governments, civil society and international organisations, besides others. The World Bank highlights that legal and regulatory reforms can serve as an important catalyst to improve the lives of women, as well as their families and communities.

While achieving equality will take time, Goldberg notes that “it is encouraging that all regions have improved”.

Eight countries now have a score of 100, with Canada joining Belgium, Denmark, France, Iceland, Latvia, Luxembourg and Sweden owing to a recent reform in parental leave.

The Democratic Republic of Congo introduced social insurance maternity benefits and equalised retirement ages, while in Côte d'Ivoire, spouses now have equal rights to own and manage property.

Mali enacted reforms on nondiscrimination in employment, and São Tomé and Príncipe adopted a new labour code to meet job market demands and bring laws in compliance with international standards.