Latest Airbus airliner gains certification from both Europe and the US 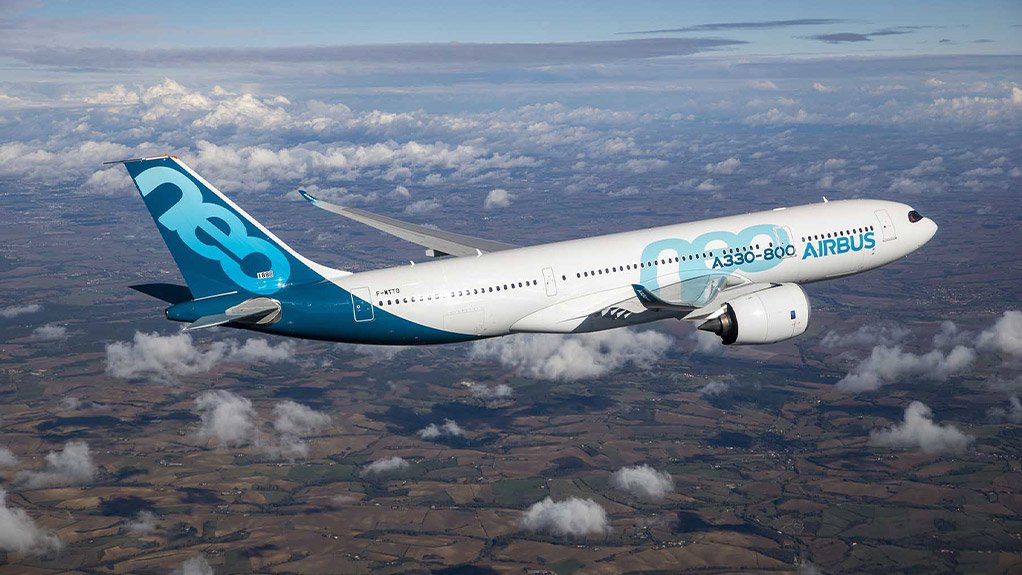 Europe-based global aerospace group Airbus has announced that its A330-800 widebody airliner has been jointly certified by the European Aviation Safety Agency (EASA) and the US Federal Aviation Administration. This joint Type Certification followed 132 flights totalling 370 test flying hours, executed by A330-800 MSN 1888, which made its first flight in November 2018.

The A330-800 has been initially certified for a maximum take-off weight of 242 t, with a range of up to 7 500 nautical miles (nearly 13 900 km). In a typical three-class cabin configuration, the airliner will carry from 220 to 260 passengers. In single-class high-density configuration, it will be able to transport as many as 406 passengers.

“In the A330-800, passengers can expect the highest levels of comfort, with the aircraft featuring the award-winning Airspace by Airbus cabin with larger overhead storage, advanced cabin mood lighting and the latest in-flight entertainment and connectivity,” affirmed the company. “Operationally, the A330neo shares a common pilot type-rating with the larger A350 XWB, which facilitates minimum flight training cost and maximum pilot productivity.”

The A330-800 is also fitted with the new Skywise data connectivity system, which will aid maintenance personnel by assisting them to predict potential problems in advance. This will ensure the most productive use of the airliner when it is in revenue service.