Just Share says Discovery can do more on climate change 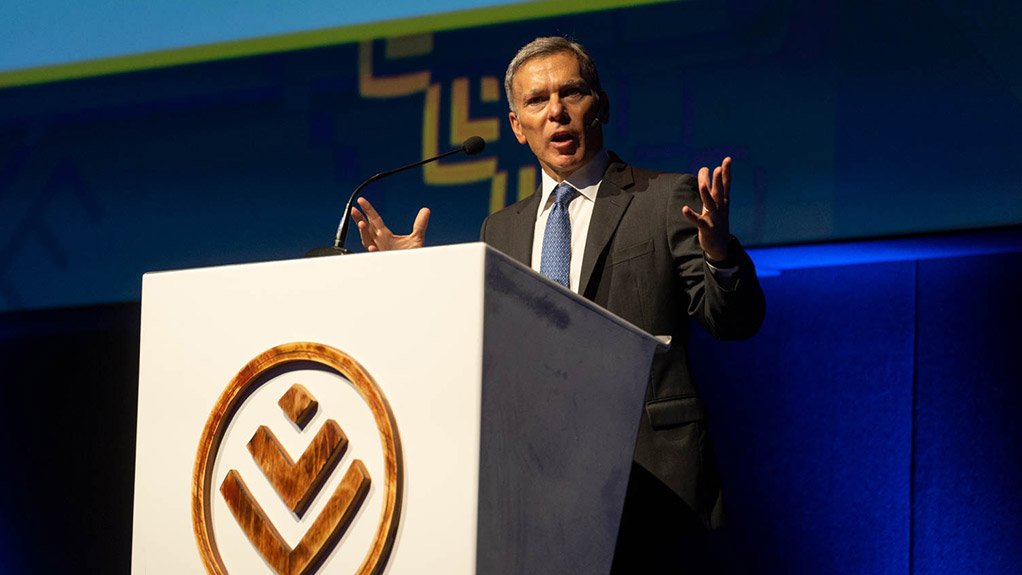 She makes the comments in response to a recent post by Gore on social media, entitled ‘Climate change is a behavioural problem; I remain optimistic’.

Although Davies commends Gore’s positivity and the fact that he speaks publicly about climate change, she believes he might risk entrenching complacency in those who value his views.

She explains in a statement that Gore’s reasons for optimism involve the achievement of vast, unprecedented changes in the way the world runs its economies and societies, but says he frames them with no reference to the actors who must drive their implementation.

She adds, quoting Gore, that while hoping that “our biological coding will kick in” as climate change intensifies and that “the market will drive change”, he makes no reference to the vested interests and market failures that will continue to work, as they have over the past two decades, against the incremental progress that is finally being made.

“Climate change simply is not like many other challenges. One cannot just donate to your favourite climate change charity and sit back, knowing that the hard work will be done by someone else.

“Gore’s post could engender in those who read it, a sense that everything is under control and that there is no reason for us to worry, because important people who make the big decisions are sorting it all out,” she notes in her statement.

Davies believes everyone has a role to play in changing their own behaviour if the world has a chance of mitigating the worst effects of climate change. She says people also have the responsibility to convince those who have the power to drive systemic change to change their behaviour.

“In a world – and a country – where there is still only a fraction of the political will we need to deal with climate change, it is particularly important that powerful companies such as Gore's show leadership – not just with words, but with action,” she states.

She avers that Discovery’s yearly reports do not mention climate change beyond acknowledging that it is a risk and reporting on the company’s emissions.

“Discovery’s environmental policy, however, states that the company recognises that an effective response to climate change will require an informed and collaborative approach informed by research initiatives [that are] aimed at enhancing understanding of the risks of climate change on our business model and assessing the implications thereof,” she points out.

She adds that Discovery’s policy also states that it is committed to using its sphere of influence to promote environmental awareness and drive behavioural change among all stakeholder, particularly staff and clients.

Davies argues that Discovery’s record of developing ways to incentivise people to behave differently to improve their health puts it in a position to make a contribution to the fight against climate change, but says the company is not using the resources at its disposal to do this, but is, in fact, doing the opposite.

For example, she says Gore references people’s temporal bias: “unless the threat is immediate and visible, it is ignored. So we make that international flight, in spite of the fact that just one return flight from London to New York produces a greater carbon footprint than a whole year’s personal allowance needed to keep the climate safe”.

Davies highlights that Discovery's Vitality programme rewards its members with significantly cheaper flights, effectively incentivising customers to increase their carbon footprints. “Ending this perk is one obvious way to change behaviour that is currently exacerbating the crisis,” she says.

She further argues that, in addition to being South Africa's largest administrator of medical schemes, Discovery also has growing investment and life insurance companies.

“The company’s position as an asset owner and asset manager is another arena in which it could influence the fight against climate change. Does it, for example, support responsible investment by integrating environmental, social and governance issues, including climate risk, into investment and asset allocation decisions?

Gore says that "regulation and nudges will accelerate" and that "corporate and public players will conceive new innovations", but Davies says these things do not happen spontaneously.

She laments that persistent, determined push-back is needed against the significant vested interests in the status quo, and that companies such as Discovery have to advocate for appropriate regulations and to innovate to incentivise customers to make the changes that need to be made.

“None of us can sit back and rest easy that the response to climate change is under control.

“Those with power and influence in the corporate sector should be directing significant time and attention to shifting their own behaviour, setting an example for their customers, creating the right incentives, and sending a united message to government that they will not continue with business as usual,” Davies concludes.