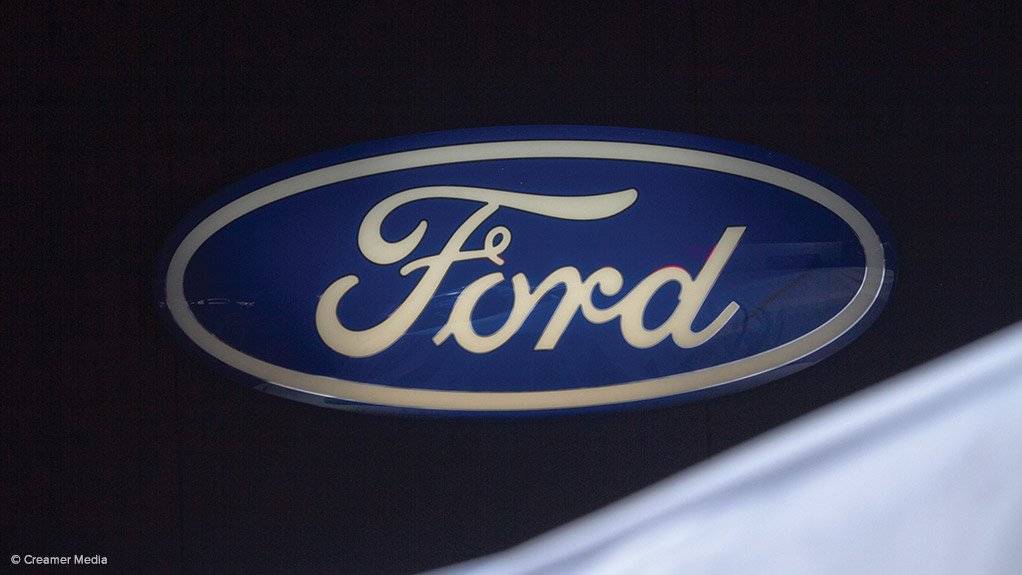 The National Consumer Commission (NCC) has determined that Ford Motor Company of Southern Africa (FMCSA) was not negligent in its conduct with regard to 56 Ford Kuga 1.6 Ecoboosts that caught fire in 2016.

The commission did, however, find that FMCSA had engaged in prohibited conduct.

The commission has reached a settlement agreement with FMCSA, which will pay a one-off R35-million administrative penalty, as well as R50 000 to each complainant that still had valid grievances.

Since the commission did not have a template to respond to such a matter, as the phenomenon was unprecedented in South Africa, FMCSA was given the opportunity to investigate the cause of the combustion and provide the commission with a report in February 2017.

The commission had been responsible for a number of product recalls since January 2017, despite Ford doing maintenance checks on 624 vehicles that were manufactured in 2013 and 2014. A total of 4 566 vehicles were recalled.

The cause of the combustion was found to be a fault in the Kuga’s cooling system.

The commission had received 160 complaints from consumers who alleged their consumer rights had been infringed by FMCSA.

The commission’s investigation found that the vehicles were prone to overheating owing to a lack of coolant circulation, which resulted in a hairline crack in the cylinder head and a pressurised oil leak, which may spill onto heated surfaces and cause engine bay fires.

“Ford had, in fact, engaged in prohibited conduct by distributing Ford Kuga vehicles that failed or could have failed as a result of a cooling system failure, rendering the vehicles not suitable for driving,” NCC acting commissioner Thezi Mabuza said during a media briefing on Friday.

The commission in September announced that it would file the matter with the National Consumer Tribunal. During the filing phase, FMCSA initiated settlement negotiations with the NCC.

In considering a settlement, the NCC took into account that FMCSA had already spent about R336-million on Kuga premium care extended plans, trade assist support, extended call centre support, fuel and car washes, and courtesy cars for those affected by the recall.

“While FMCSA had already compensated the owners of the Kuga vehicles that [caught fire], Ford further committed to ensuring that a speedy process was implemented to consider any outstanding claims that may not have been resolved,” said Mabuza.

The affected consumers had three options going forward with outstanding claims; firstly, they could take the R50 000 compensation for losses incurred during the fire; or they could submit a claim with alternative dispute resolution services against FMCSA in terms of the Competition Protection Act, should the losses be valued at more than R50 000; or they could seek damages in court.