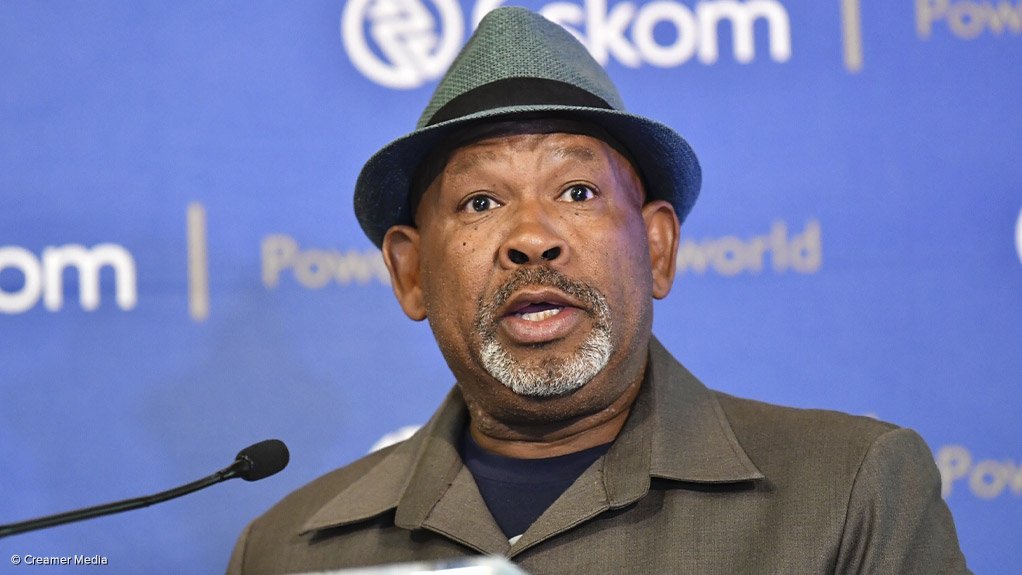 The chairperson of Eskom Holdings resigned from his post after the South African power utility resumed rolling blackouts earlier than expected in 2020.

Jabu Mabuza tendered his resignation on Friday and “apologized for Eskom’s inability” to meet a commitment it made to President Cyril Ramaphosa to avoid power cuts until Jan. 13, the presidency said in a statement.

After implementing the most severe supply reductions to date in December, Eskom pledged at a December 11 meeting to avoid further outages over South Africa’s traditional holiday season. At the time, Mabuza served as both chairman and acting chief executive officer of the utility.

South Africa “will soon announce a re-configured Eskom board with the appropriate mix of electricity industry, engineering and corporate governance experience,” the presidency said.

The debt-laden power utility, described by Goldman Sachs Group Inc. as the biggest threat to South Africa’s economy, put the country at risk of a second recession in as many years after it implemented the December cuts. Gross domestic product growth likely slowed to 0.4% in 2019 and will expand less than 1% this year, the World Bank said.

“Mabuza’s tenure was increasingly threatened by the inability to effectively communicate a path out of the current loadshedding predicament,” said Darias Jonker, a London-based director at Eurasia Group. “The challenges at Eskom have yet again sunk a relatively capable reformer.”

Earlier on Friday, the country’s biggest labor group called for the entire board of Eskom to be dismissed, along with Public Enterprises Minister Pravin Gordhan, whose department oversees the utility.

The rand extended losses after the announcement of Mabuza’s resignation, weakening 1.1% to 14.3661 against the dollar on Friday.

Andre de Ruyter started as the new CEO of Eskom on January 6, ahead of a planned restructuring to turn the loss-making business around and try to help it out of billions of rands in debt.