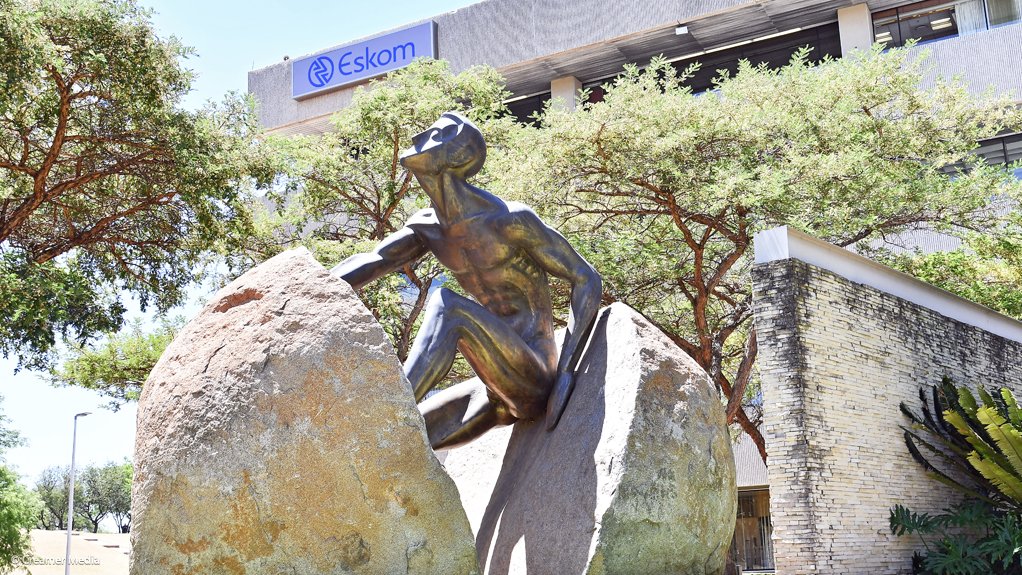 A coordinated plan to fix Eskom’s capital structure will be unveiled in the near future, Deputy Finance Minister David Masondo said on Monday.

Addressing a JP Morgan South Africa conference, Masondo reported that the National Treasury, the Department of Public Enterprises and Eskom were working together to come up with innovative solutions.

“This coordinated plan will also take into account the broader energy sector plan and we will engage all stakeholders including labour unions accordingly.”

Debt at the State-owned utility has increased to R454-billion and, during the 2019/20 financial year, interest payments will balloon to R38-billion, making them the utility’s second-largest cost item after coal procurement of R55-billion.

Eskom, which has warned of another R20-billion loss for the year, has also indicated that recent fiscal transfers will not be sufficient to place the group on a sustainable financial footing and that debt relief, as well as further tariff hikes, will also be required.

“To fix Eskom’s capital structure, we need to reduce the debt component and this will require all of us to come up with innovative solutions,” Masondo said, adding that bail-outs to Eskom and other State-owned enterprises (SOEs) had become unaffordable.

Masondo’s statement followed hot on the heels of an announcement by Public Enterprises Minister Pravin Gordhan that another troubled SOE, South African Airways, could not continue in its current form.

“The airline group will now go through a radical restructuring process which will ensure its financial and operational sustainability. There is no other way forward,” Gordhan said, without offering specifics.

Part of reprioritising government expenditure would require moving away from the recent trend of the Budget increasingly becoming a bailout fund for SOEs, Masondo reported.

“We also have to bring in private-sector participation . . . ensure that the SOEs that remain in public hands become commercially viable and rationalise some of them.”

He argued that government, like any investor, would naturally reassess its investments in instances where management kept approaching shareholders for equity injections.

“There is no reason for government to behave differently unless there is a clear market failure that needs to be address by a SOE.”