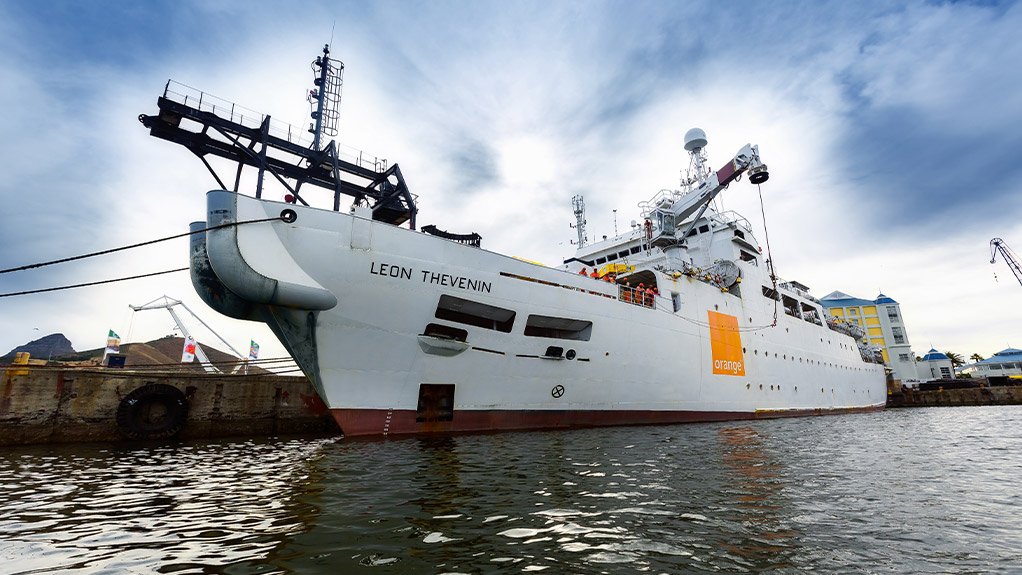 According to a statement published on Thursday, Openserve has now been advised that the latest changes in the sequence of repairs, as a result of these unforeseen circumstances, would lead to the crew affording an additional day of repair activity at the current break point offshore Congo.

It was initially anticipated that this restoration portion of the SAT3/WASC repair would be completed by February 17 but it had now been rescheduled for completion on February 18.

Thereafter, the ship will proceed to its next location, offshore Ghana, to undertake a power-related repair on the WACS cable.

If conditions allow, the mission is still set to be completed on about February 25.