Businesses must take action to drive inclusive growth in Africa 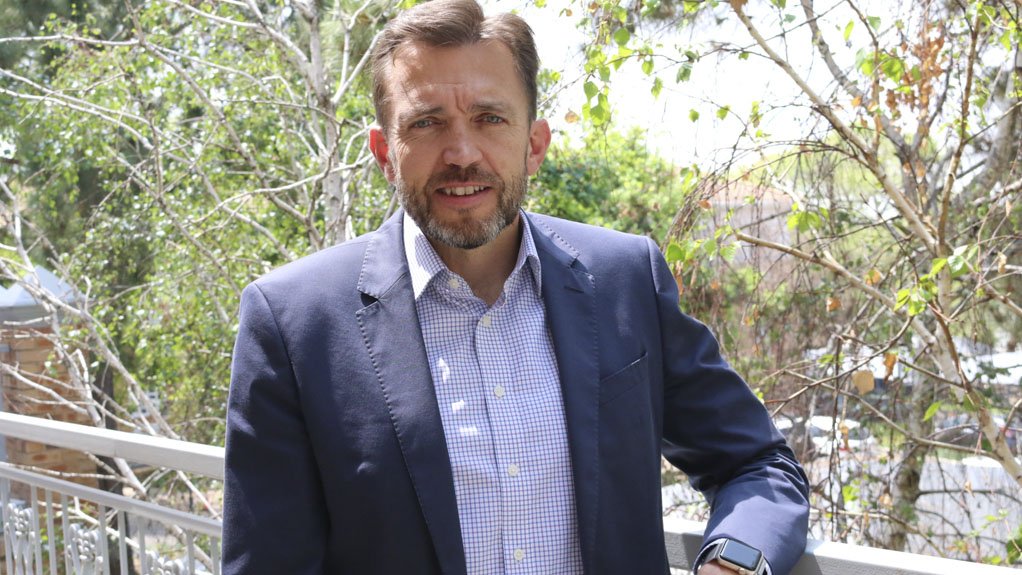 “South Africa, as the most developed economy on the continent, has a key role to play in driving this growth. It is often seen as the gateway into Africa, but at this point, the gates are broken. We must focus on building a strong home economy if we are to be a participant in regional or continental growth.”

Craker highlighted that the decline in economic growth in South Africa since 2010 had been “the product of bad choices”, brought on by a leadership crisis that had aggravated the impacts of the global financial crisis. He described the country as advancing towards a tipping point in the second half of 2017, with possible changes in the leadership of the African National Congress carrying with them significant implications for the South African business environment and the country as a whole.

Regardless of these political currents, however, Craker highlighted that, with a 35% expanded unemployment rate and insignificant economic growth, the need for collaboration between government, the private sector and civil society was undisputable. He sounded the call for local businesses to counter a “business-as-usual” mindset, take action rather than deflecting responsibility and imbue their business models with a social conscience that would help to drive inclusive growth.

“Challenges of poverty, unemployment and inequality are impossible to tackle without inclusive economic growth, and achieving this growth does not rest solely on the shoulders of government – the private sector must act.”

Speaking to these priority areas, other presenters discussed the potential pathways that could be taken to reduce inequalities and empower individuals and businesses, which included the decentralisation of power in key areas, developing local supply chains, the ethical use of technology, fostering entrepreneurship and focusing education funds on improving basic education.

They highlighted that through these channels, South Africa could better position itself to weather changes in the global business environment and build the investor confidence required to access capital to drive inclusive growth.

Leading by example, Craker outlined how IQbusiness has sought to improve its involvement in all the priority areas by extending an invitation to provide IQbusiness’s signature Agile training for government officials involved in the execution of the National Development Plan and expanding its support for Partners for Possibility, an initiative that aims to develop school leadership in underresourced areas.

The company will also enhance transparency with regard to its involvement in enterprise and supplier development (ESD) programmes by publishing the full details of all its ESD partners and mentees on its website, lead a campaign to compel SOEs to outsource internal audit and actively seek to responsibly procure goods and services from the informal sector.

IQbusiness was, moreover, certified a B Corporation last month, making it the fifth company in South Africa to join an elite community of more than 2 000 companies worldwide from diverse industries that share the common goal of “using business as a force for good”.

“Maintaining B Corporation certification requires an annual audit process and we are aligning this with the work of our social and ethics committee – the subcommittee of our board – to drive a strategy for how we continue to advance the positive social impact of IQbusiness,” concludes Craker.